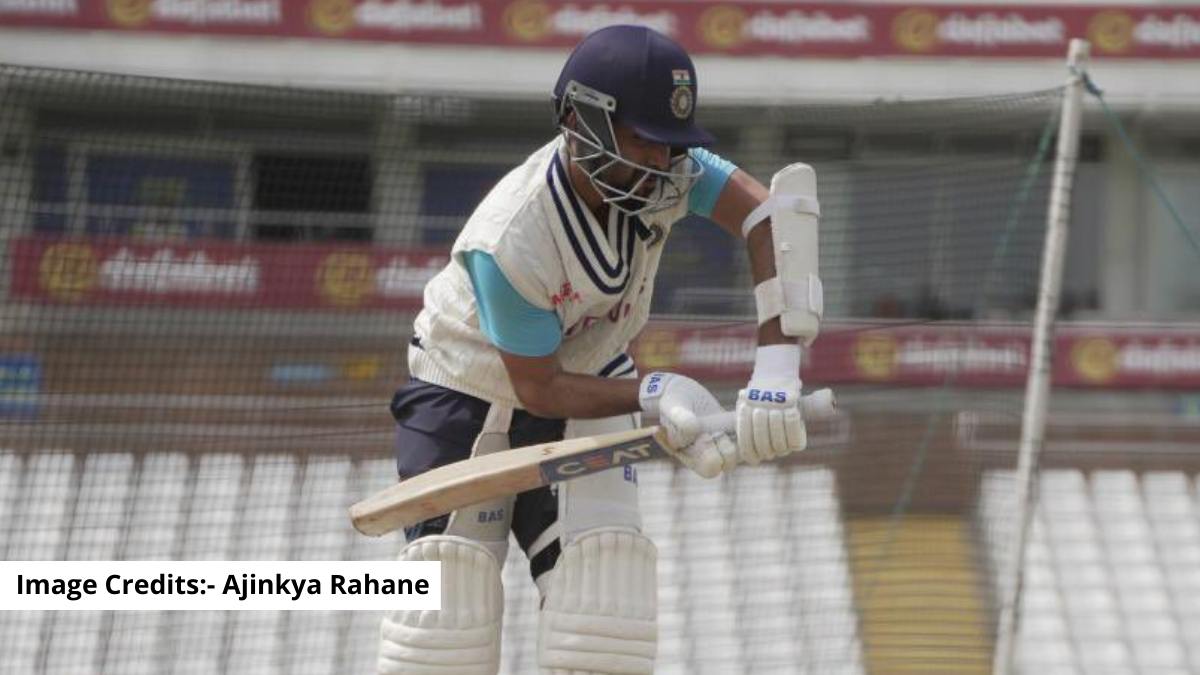 In his last fixture against the Sunrisers Hyderabad, Ajinkya Rahane has suffered a Grade III hamstring injury.

He has already lost his place in the Indian Test team.

Shreyas Iyer and Hanuma Vihari have taken up Rahane and Pujara’s places in the Test team.

Ajinkya will not be a part of the touring India Test team for England in June-July.

He has even left the Kolkata Knight Riders bubble on the 16th of May and has gone to the NCA.

Ajinkya scored only 133 runs in this season of the IPL.

BCCI’s selection committee meanwhile will meet physically to discuss and announce the squads.

The team that will be playing against South Africa will have a mixture of youth, experience and standout performers in this year’s IPL.

In the home series, players like Shikhar Dhawan, Hardik Pandya, Bhuvneshwar Kumar, Dinesh Karthik and young players like Avesh Khan, Ruturaj Gaikwad and others may be picked by the BCCI.

The same team against South Africa may also play the T20Is against Ireland.