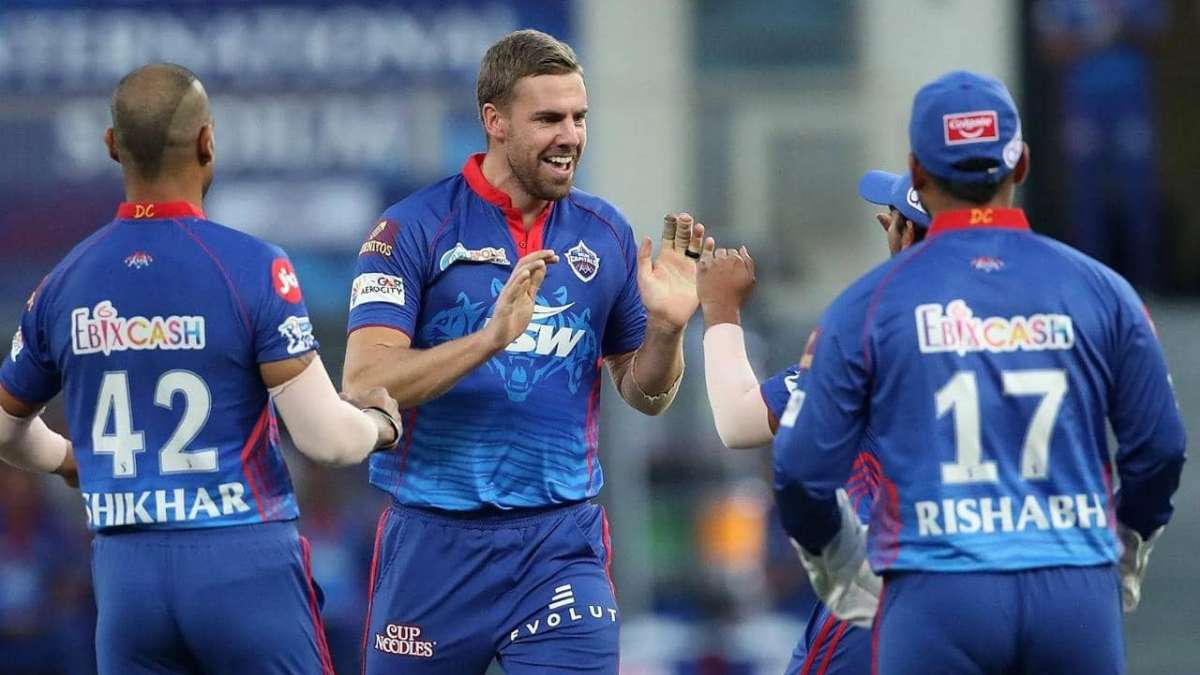 Delhi Capitals star pacer, Anrich Nortje may miss part or the entirety of the IPL this year due to a hip injury.

He has not been bowling for the past four months and is struggling in his rehabilitation as well.

CSA’s selection convener, Victor Mpitsang told the media that Nortje is still recovering from his injury and that they don’t know as to when he will achieve full recovery.

Nortje has been part of the Delhi franchise since the 2020 IPL.

He replaced Chris Woakes of England and since then has been a vital part of the Delhi Capitals.

He wreaked havoc along with fellow South African paceman, Kagiso Rabada in the last two seasons of the IPL.

Nortje developed the injury after the conclusion of last year’s T20 World Cup in the UAE.

He has consulted three orthopaedic surgeons but they have yet to determine the primary cause of the injury.

Anrich missed the home series against India and the overseas tour of New Zealand due to his persistent hip problems.