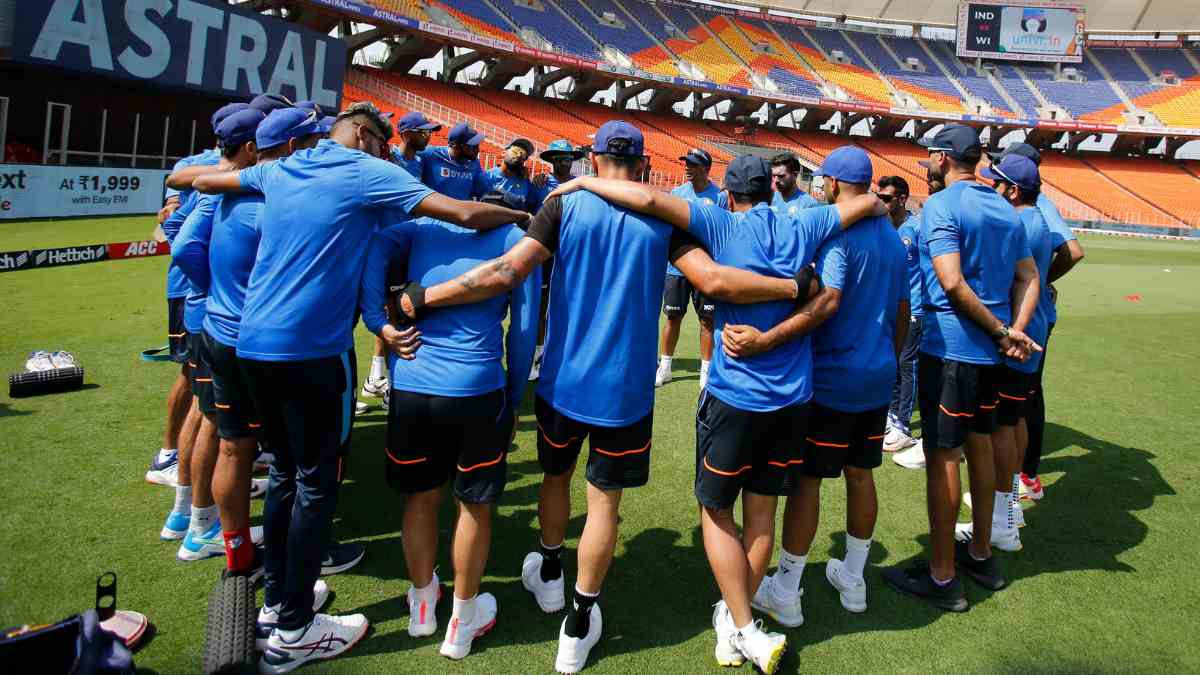 On Tuesday, a new staff member was seen during the net session of India in Mohali ahead of the first Test.

He was none other than Sairaj Bahutule. The former legspinner was observing Kuldeep Yadav’s bowling from close range and keeping stock of everything as well.

Recently, there have been reports that BCCI may appoint new support staff for the senior India men’s team.

But the board itself has dismissed the issue as of now.

Another face was seen in the practice session and it was Apurva Desai who is a batting coach at NCA.

Both Bahutule and Desai work as coaches in the NCA. Bahutule was even a part of the victorious India U-19 team.

BCCI’s top official told that they are keeping support staff only on a permanent basis and have not decided who to appoint for the full-term coaching staff.

Both Bahutule and Desai will work for 2-3 days more with the Indian team after which they will resume their normal duties at the National Cricket Academy in Bangalore.