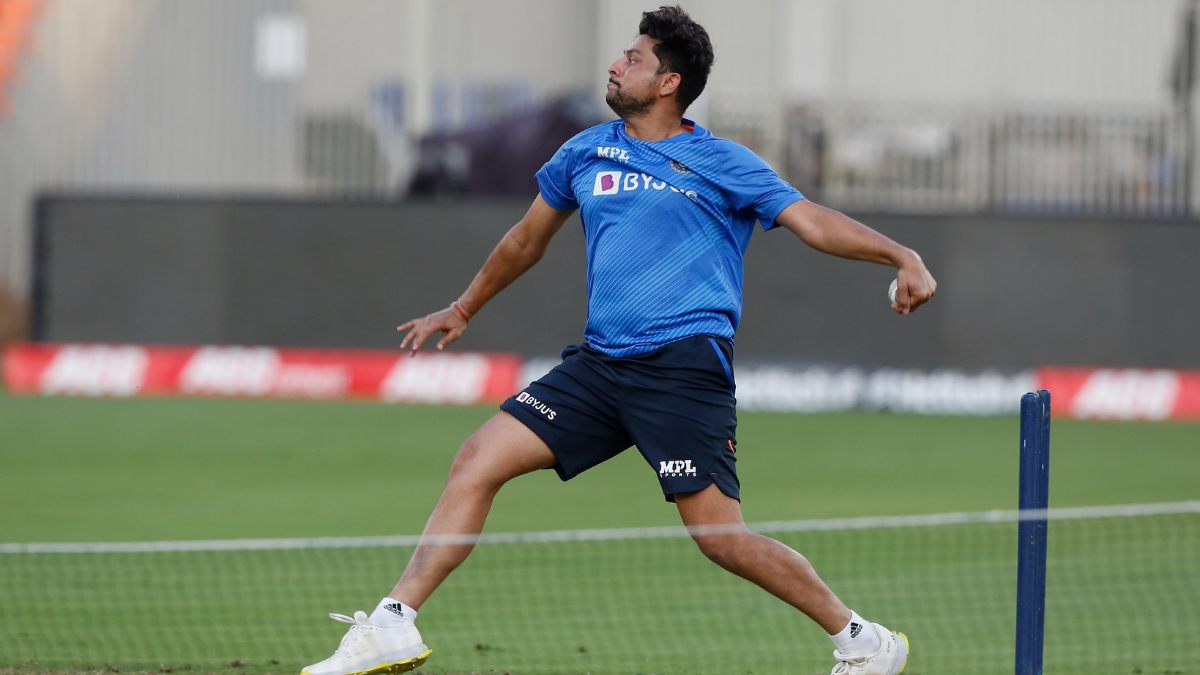 In a recent development, India and BCCI have decided to put out Kuldeep Yadav from the second Test against Sri Lanka in Bangalore.

This has been done because Axar Patel has been declared fit and has joined the Indian camp in Mohali and secondly, the BCCI does not deem it proper to have four left-arm spinners in the team.

India already have the experienced duo of Ravindra Jadeja and Ravichandran Ashwin.

They also have Jayant Yadav and Saurabh Kumar as additional spinners in the team.

Axar may make his appearance in the second and final Test in Bangalore which is a day-night affair.

The match is all set to take place on the 12th of March.

Axar last played a Test in December against New Zealand in India and has been out of action ever since.

In the staff recruitments, BCCI have released Apurva Desai, Anand Date and Partho from the team.

They have, however, retained the services of Sairaj Bahutule for the second Test.