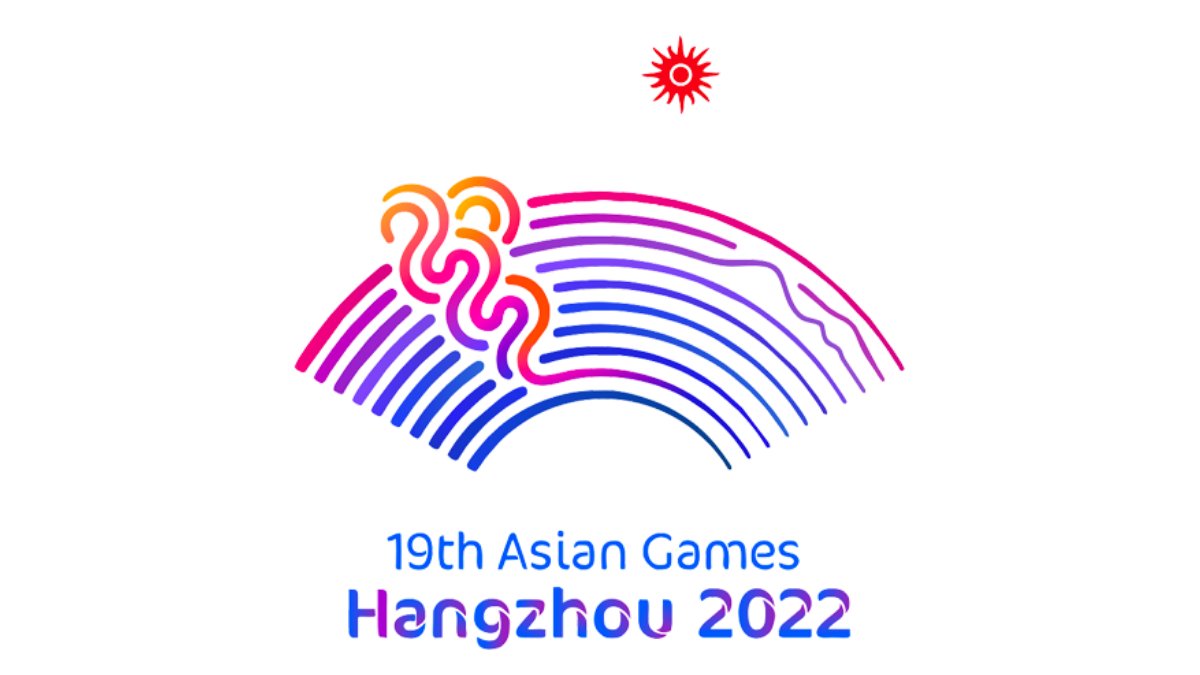 According to the latest reports, it is being said that BCCI is unwilling to send Indian men’s and women’s teams to the Asian Games at Hangzhou due to commitment issues.

Very few people were in favour to send the India men’s team to the September games as it will increase the chances of their injury.

Jay Shah, BCCI’s secretary has said that he wants to honour the bilateral relations between member boards.

He also said that the Future Tours Programme or FTP also needs to be considered as well.

Thus, the BCCI will not be able to send their teams to the Games.

But even that has been cancelled.

But, all of this has a piece of good news to it as well. The BCCI will surely send India men’s and women’s teams to Los Angeles for the 2028 Olympic games.

According to Shah, this will enhance the game of cricket even more throughout the world.