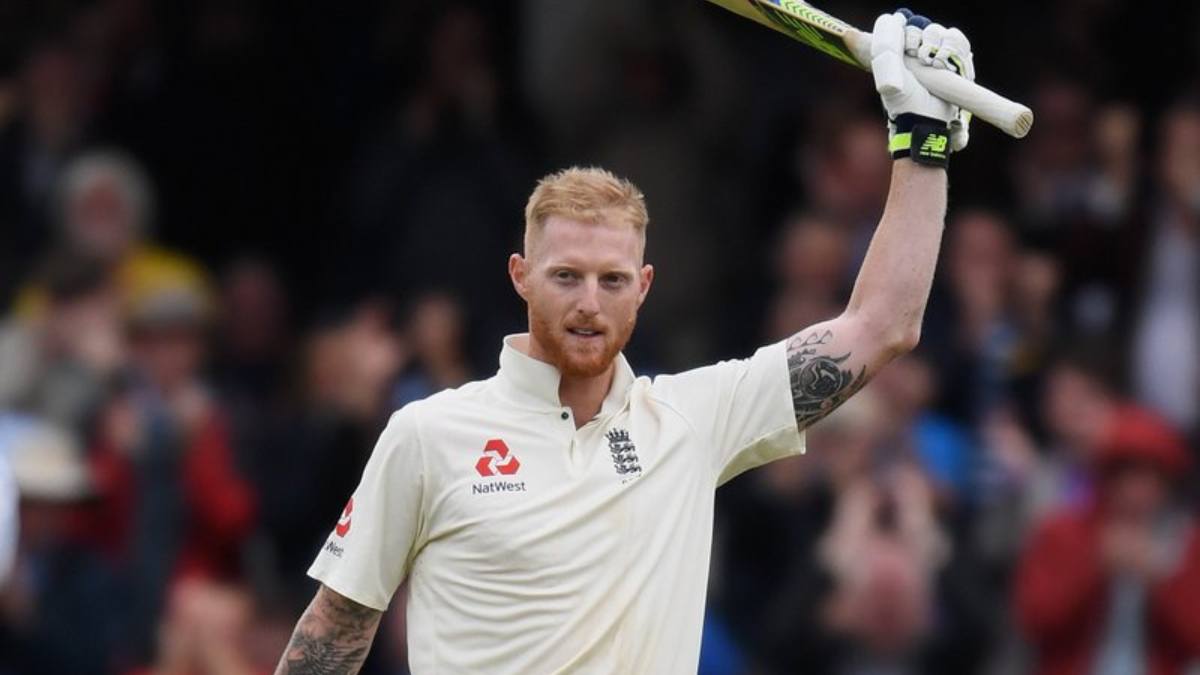 England have finally decided on their Test captain for the men’s side and it is none other than Benjamin Stokes.

He is now the 81st Test captain for England after the stepping down of Joe Root from the position in early April.

Stokes was elated and honoured with the proposition of becoming the next Test captain for his country.

He thanked Joe Root for his constant support and guidance in shaping him up as a future leader.

He also added that Root will be his forever ally in the coming months of Test cricket as well and he will continue to learn from him.

Stokes was excited for his new start as captain in the coming summer of England to play the upcoming Test matches.

Stokes came into the English Test side in December 2013 and has since then played 79 Tests.

He became vice-captain in 2017 and also was stand-in captain in Root’s absence in 2020.

Key is of the opinion that Ben has all the qualities which they are looking for in a captain and the type of cricket that they want to play. He was also happy to know that Ben has graciously accepted the added responsibility of being the captain of the England Men’s cricket team.

Tom Harisson also heaped praise on Stokes and congratulated him for becoming the next skipper.