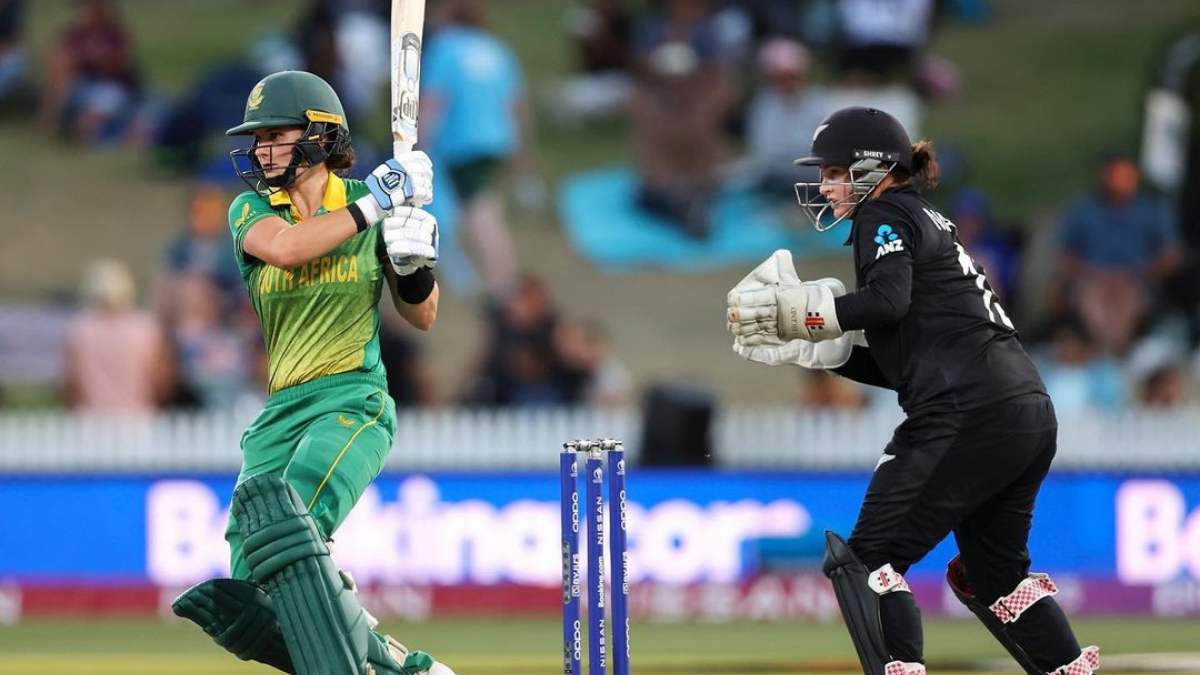 Sophie Ecclestone and Ellyse Perry are first in bowlers’ and allrounders’ charts respectively.

For India, Mithali Raj has climbed up to the 6th spot in the batting charts while Smriti Mandhana remains at tenth.

Veteran pacer Jhulan Goswami is the sole bowler in the top 10 list while she has support from Deepti Sharma.

Wolvaardt is also leading the way in the ICC Women’s World Cup where she has 433 runs to her name.

She has hit 5 fifties in the tournament so far.

She has converted all her starts in the tournament for her team’s benefit.

Wolvaardt was on the verge of making a ton against Australia but wasn’t able to do so.

Her efforts have ensured that South Africa were able to secure a semi-final berth in the tournament.

Shabnim Ismail of South Africa has moved to 3rd position in the bowlers’ list after her 11 wickets in the World Cup which is second-highest in the tournament.

Australia’s Alyssa Healy has produced only two half-centuries in seven matches, which has demoted her to the fifth position in the batting rankings.