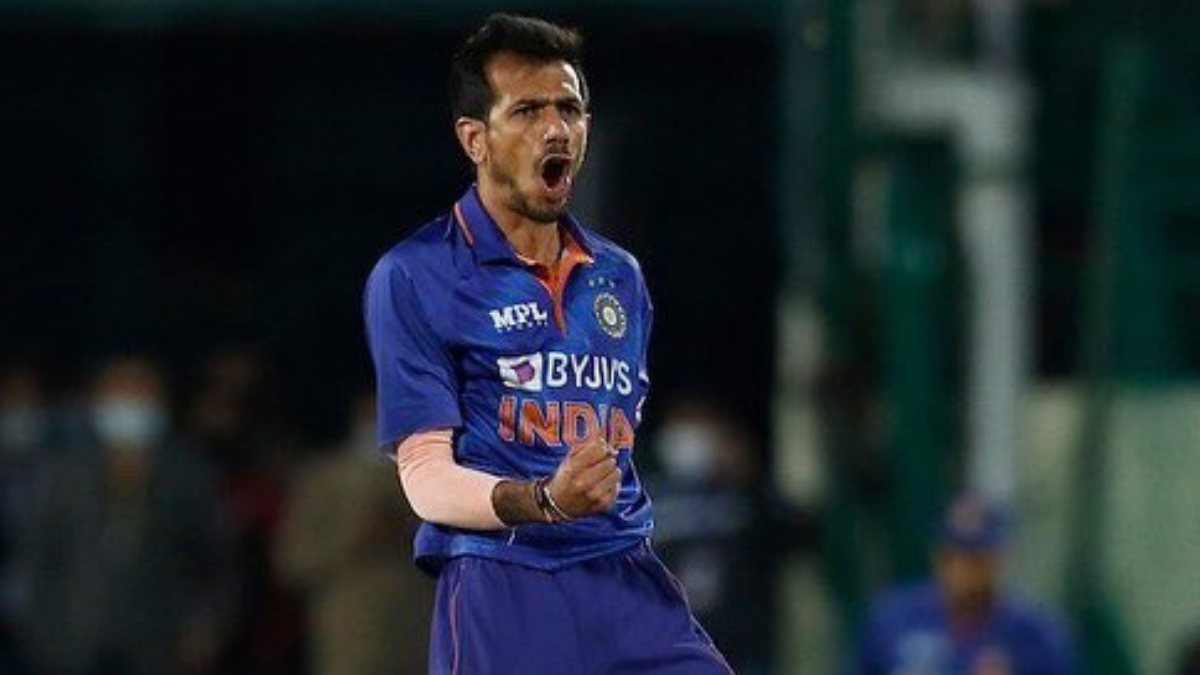 All international teams are preparing in full swing for the upcoming ICC T20 World Cup 2022.

If we take Team India in particular, their players are also trying to bring out the best of themselves.

While the season has remained a bummer for Rohit Sharma and Virat Kohli, it has certainly helped KL Rahul the most.

When we talk of Indian bowlers, then the spin duo of Yuzvendra Chahal and Kuldeep Yadav have done exceedingly well.

While Chahal is the leading wicket-taker in this season of the IPL, Kuldeep is the fourth-highest.

Yuzvendra Chahal has 22 scalps at an average of 14.50 and Kuldeep Yadav has 18 to his name.

As the marquee event rolls around the corner, all teams will be playing as many T20s as they can.

He also stated that he cannot fathom the reason why the selectors decided to break the partnership which was doing so well for the team.

Bhajji thinks that the partnership between Chahal and Kuldeep is the best that India has at the current moment.