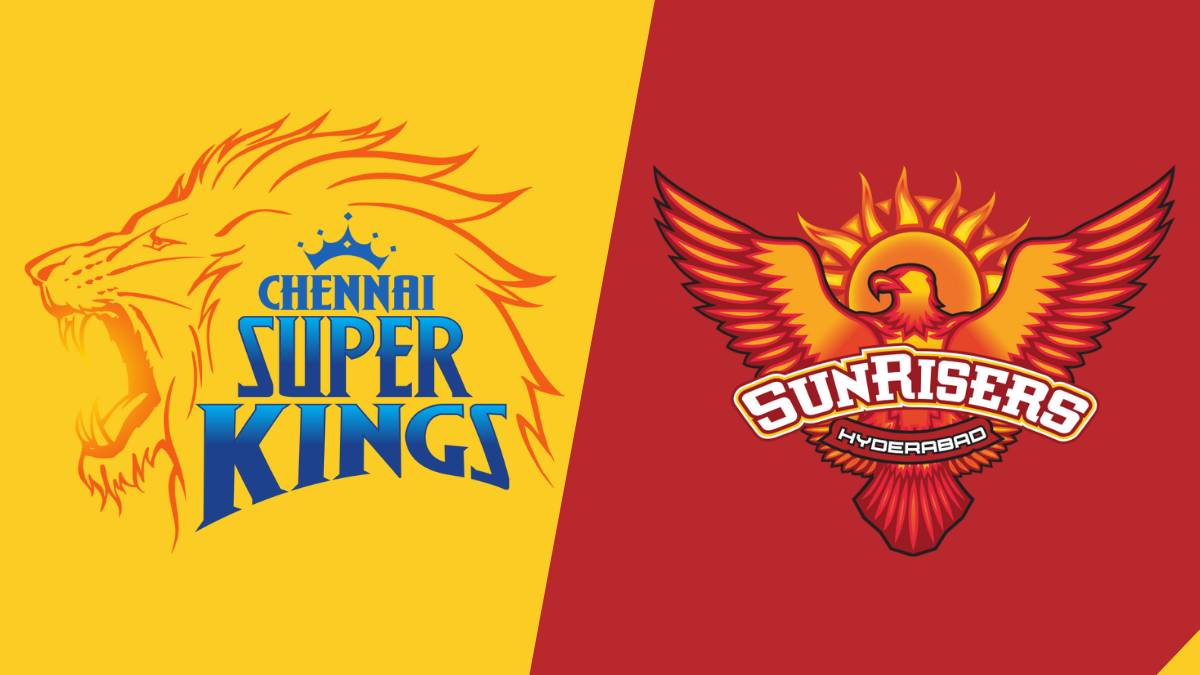 Chennai Super Kings finally found their rhythm once again under the leadership of MS Dhoni and won against the Sunrisers Hyderabad by 13 runs.

Kane Williamson won the toss and decided to bowl first.

It was a Ruturaj and Devon Conway special where they made 99 and 85 respectively.

Chennai ultimately made 202 for the loss of just 2 wickets.

SRH did have a great start with Abhishek Sharma and Kane Williamson doing extremely well in the Powerplay.

Once they were out, SRH started going on a downhill ride.

Nicholas Pooran tried his level best to keep SRH in the hunt for a win but the score proved too humongous for them in the end.

Kane Williamson, Sunrisers Hyderabad skipper said that 200 above is always a tough chase and that Chennai played better than them. Mentioned that the pitch was behaving rather slowly and they tried their level best to adjust. Added that they will try to take out the positive outcomes from the match and then move forward. Ended by saying that the tournament is progressing at a rapid pace so they need to look forward and leave the past behind them.

MS Dhoni, Chennai Super Kings captain said that the team did a pretty decent job with both bat and ball and that made all the difference for them. Added that the dew factor does make it tough for the team defending the score and the chasing team can still reach 200 runs. Mentioned that Jadeja knew that he was to lead this season and had quite a lot of time to prepare. Dhoni also said that he played the part of caretaker for the first few matches, setting the field and guiding the bowlers. He further added that he felt the responsibility of being the captain took its toll on Jadeja. Ended by saying that they have dropped a lot of catches and will be looking to improve upon that area.

Chennai Super Kings will be up against the Royal Challengers Bangalore on the 4th of May at MCA Stadium, Pune.

Sunrisers Hyderabad will be facing the Delhi Capitals on the 5th of May at Brabourne Stadium, Mumbai.