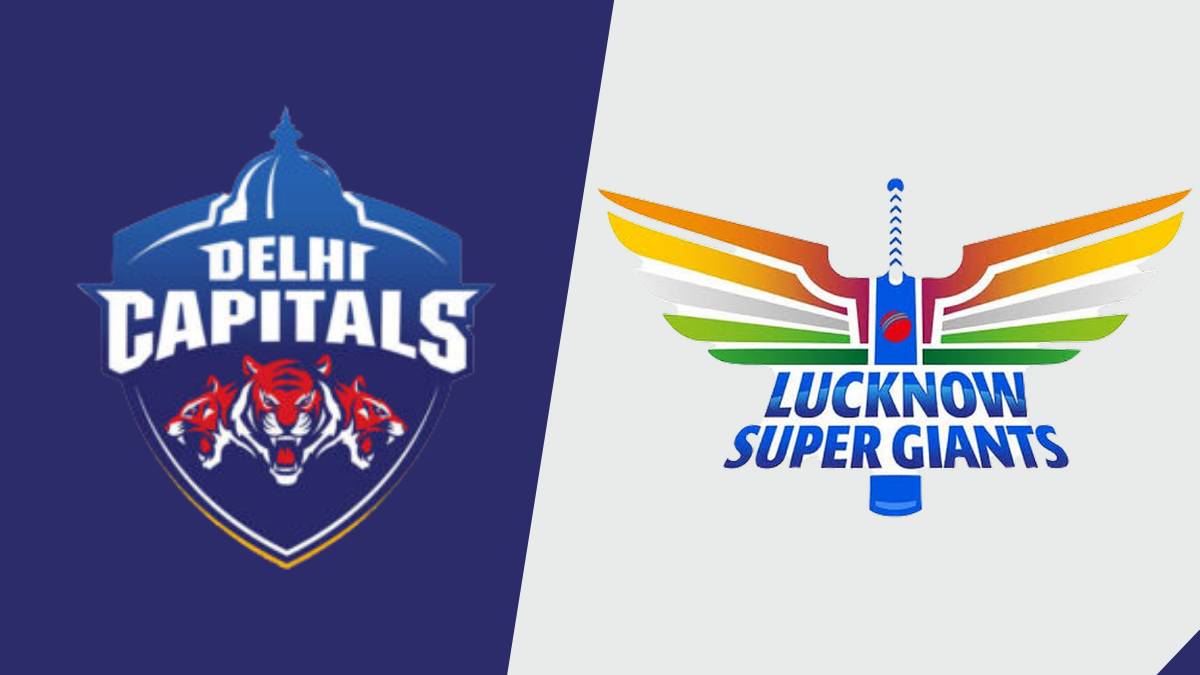 It was a great day for the Lucknow Super Giants as they beat Delhi Capitals by just 6 runs.

Lucknow won the toss and decided to bat first at the Wankhede Stadium.

Skipper KL Rahul led from the front and scored 77 runs.

Lucknow Super Giants lost only 3 wickets in the end and scored a massive 195.

Delhi Capitals needed to get 196 to win.

In the second innings, it was a rather poor start for Delhi Capitals as they lost both Warner and Shaw early on.

Mitchell Marsh and Rishabh Pant built up the innings somewhat and then it was Axar Patel and Rovman Powell who played cameo innings towards the end.

But, it was a lost cause for the Capitals as they lost by a very small margin.

Lucknow Super Giants will next play Kolkata Knight Riders on the 7th of May at MCA Stadium, Pune.

Delhi Capitals will next face Sunrisers Hyderabad on the 5th of May at Brabourne Stadium, Mumbai.