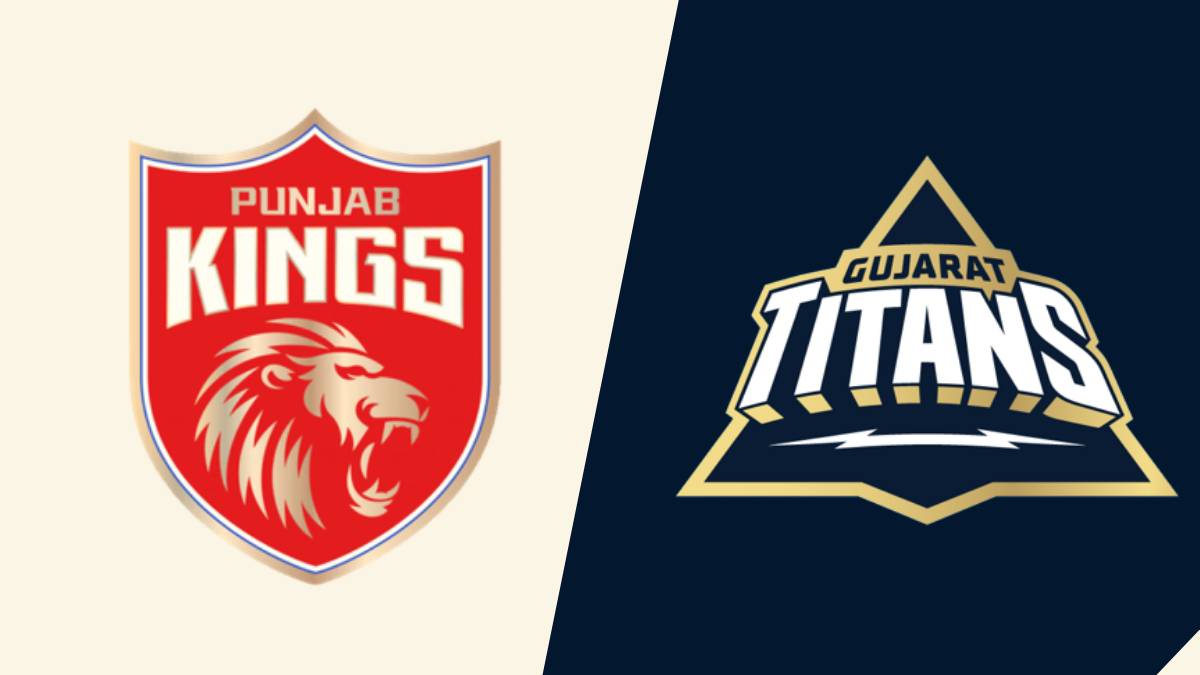 It was a second loss for the Gujarat Titans as they were beaten by the Punjab Kings by 8 wickets.

The chase proved too easy for the men in red and they did it with 24 balls to spare.

Gujarat won the toss and decided to bat first at Navi Mumbai.

Although tough to beat this season, Gujarat did fumble with their batting in this match.

While Wriddhiman Saha played a few shots, Shubhman Gill however, couldn’t contribute much with the bat.

It was young batter Sai Sudharsan who played a fabulous knock of 65 from 50 balls.

The rest of the batters didn’t play too well and Gujarat Titans finished off at 143/8 in their 20 overs.

Shikhar Dhawan was the star of the show for Punjab as he scored 62 off 53 balls.

Livingstone hit the biggest six of the season which was 117 m and he made 30 off just 10 balls.

Punjab won the game comfortably and are now at 5th position in the points table. They would now like to upstage Sunrisers Hyderabad by winning their next game.

Hardik Pandya, Gujarat Titans skipper said that they didn’t have a par score to defend and felt that 170 would have been an ideal score. Mentioned that they lost wickets at regular intervals. Backed his decision to bat first as he wants the team to move out of their comfort zone. Added that it was a sort of exercise that he wanted his team to try. Mentioned that he wants to take this loss as a learning curve, adding that the talks always revolve around becoming better even after they win games. Ended by saying that they will regroup and not think too much about the loss.

Mayank Agarwal, Punjab Kings captain said they would now like to have a few more wins under their belt from this standpoint. Mentioned he has decided to let Jonny Bairstow to open the batting as he wants to give him more game time in the middle and he will himself bat in the middle order. Mentioned that their prime focus was to finish off the game after the addressal of the NRR. Moreover, Mayank praised the bowling of his bowlers and said that they did a pretty good job by restricting Gujarat. Ended with praising the partnership between Dhawan and Rajapaksa.

Gujarat Titans will next play Mumbai Indians on the 6th of May at Brabourne Stadium, Mumbai.

Punjab Kings will next face Rajasthan Royals on the 7th of May at Wankhede Stadium.