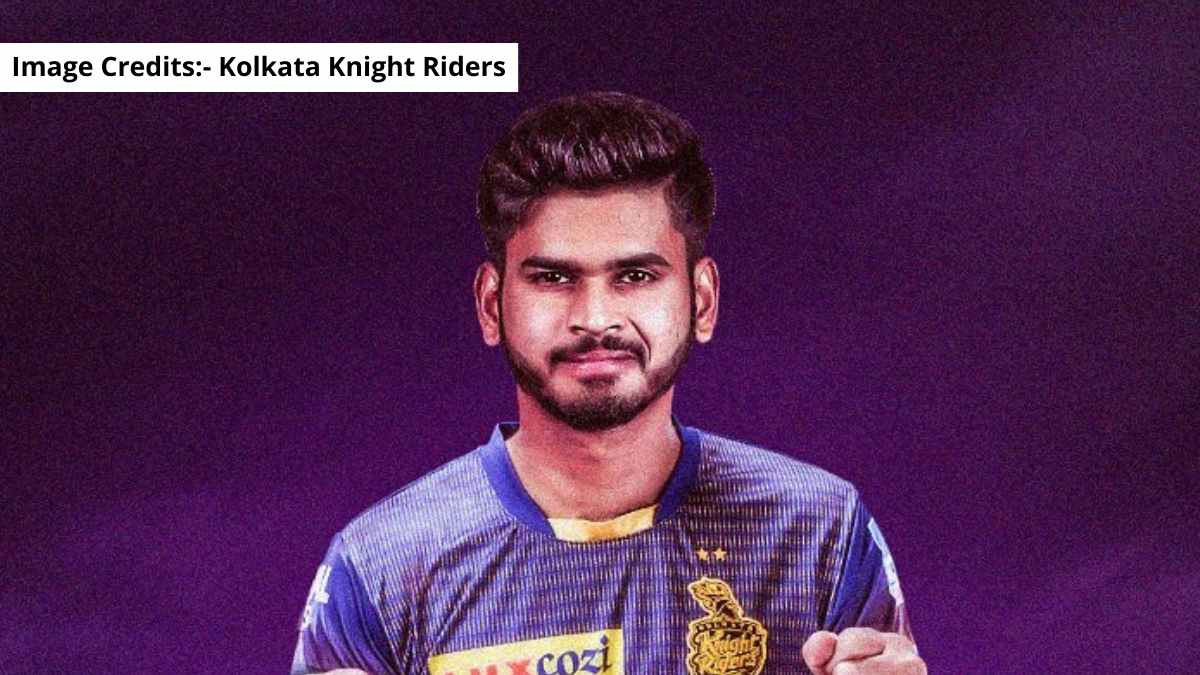 Two-time IPL champs, Kolkata Knight Riders are having a season of ups and downs.

For the first half, Kolkata Knight Riders played well and won three matches out of four.

Soon their weaknesses were exploited by opposition teams which became a major factor in their losses.

As a result, Kolkata are dwindling at seventh in the IPL points table.

They have now bounced back into the competition by registering a 52-run win over the Mumbai Indians in their last match.

Kolkata Knight Riders still have a chance of qualifying for the playoffs if they win all of their remaining matches.

After the Mumbai Indians match, in the post-match interview, Shreyas Iyer revealed a shocking thing.

It was a question regarding the constant changes to the playing XI.

In response, Shreyas said that is quite difficult to tell the players that they are not playing today.

He also mentioned that team management and sometimes even the CEO, Venky Mysore is involved in the team selection.

Luckily, all of the team’s players are taking this thing in a positive manner as of now and there are no rifts.