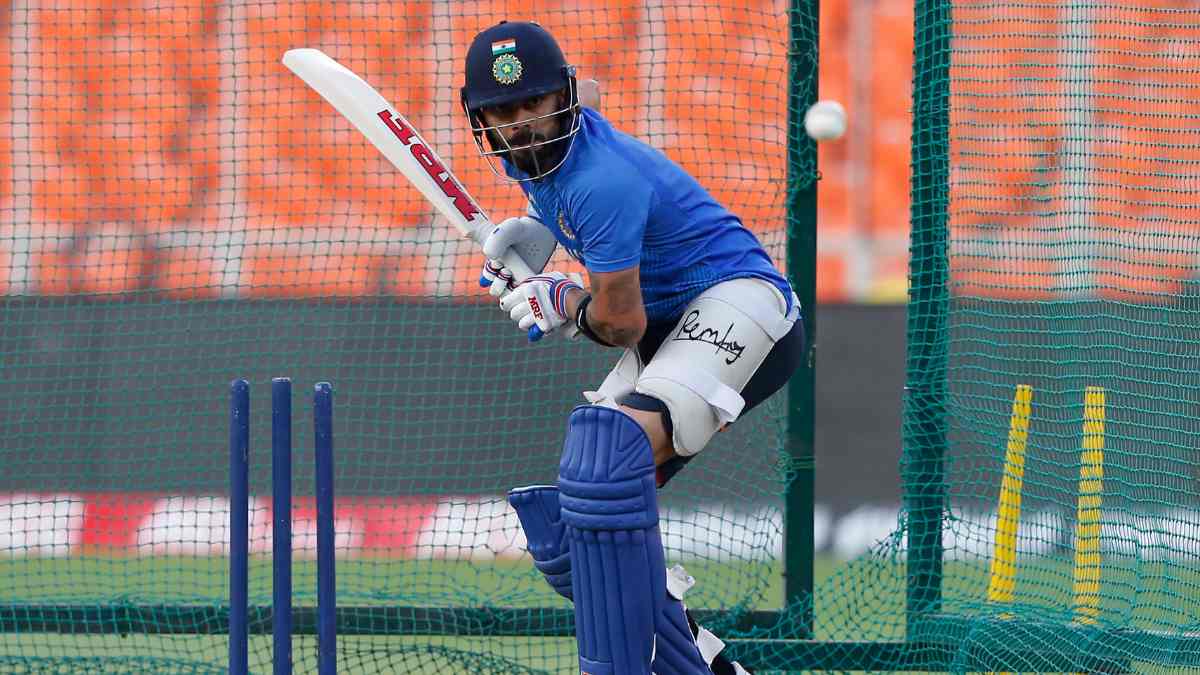 The PCA Stadium in Mohali will now be allowing spectators to witness Virat Kohli’s 100th Test match for India.

Previously, the first Test was scheduled to be held in closed doors. But, now the PCA officer bearers after having a discussion with BCCI secretary Jay Shah have decided to allow audiences to enjoy the first Test.

Jay Shah yesterday in his statement told about this development and was quite excited about it as well. He also congratulated Kohli for achieving the milestone of 100 Test matches for India.

He added that he would like to see the star India batsman for more games in the future.

India vice-captain Jasprit Bumrah, before Jay Shah’s statement, had his opinions on the issue. He was delighted for Kohli’s 100th Test match.

Adding further he said, that rest of the things will automatically fall into place.

He told that it is not in their hands to bring in crowds for the match as it is the sole discretion of the BCCI and the state authorities.