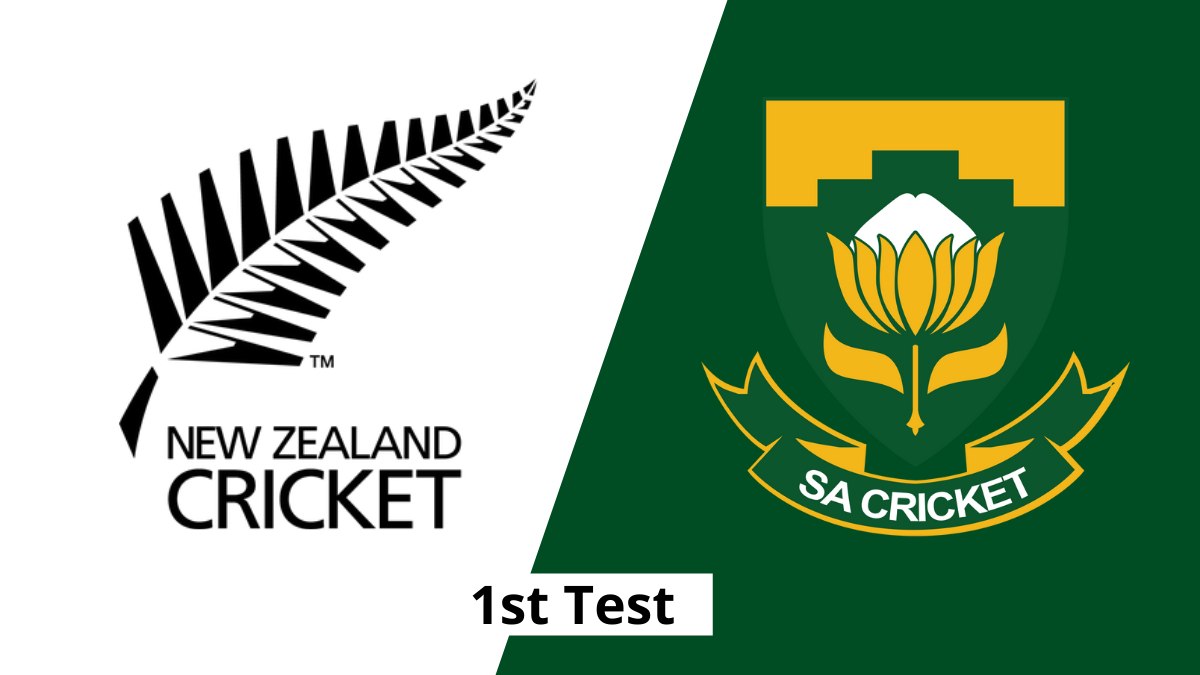 New Zealand’s home assignment against South Africa has called up the likes of Cam Fletcher, Blair Tickner as well as the experienced Colin de Grandhomme and Hamish Rutherford to the side.

The team has been selected for the first Test against Proteas while for the second Test the board is still mulling over the options and the availability factor of their players.

Kane Williamson will be sitting out this two-match series so as to focus on the upcoming series against the Netherlands in March.

Both the Tests will be played in Christchurch so as to keep players safe from COVID-19.

Williamson is still recovering from the elbow injury that he sustained last year playing against India at the Kanpur Test.

de Grandhomme did not play much cricket last year owing to injuries as well as bubble fatigue.

Rutherford last played a Test match in 2015 against Sri Lanka in Wellington. He has been prolifically batting in the domestic tournament of New Zealand– the Plunket Shield.

He has scored 371 runs for Otago this season was also the second-highest scorer last season with 588 runs.

Trent Boult and Ajaz Patel are also battling injuries and will most likely be available for the second Test.