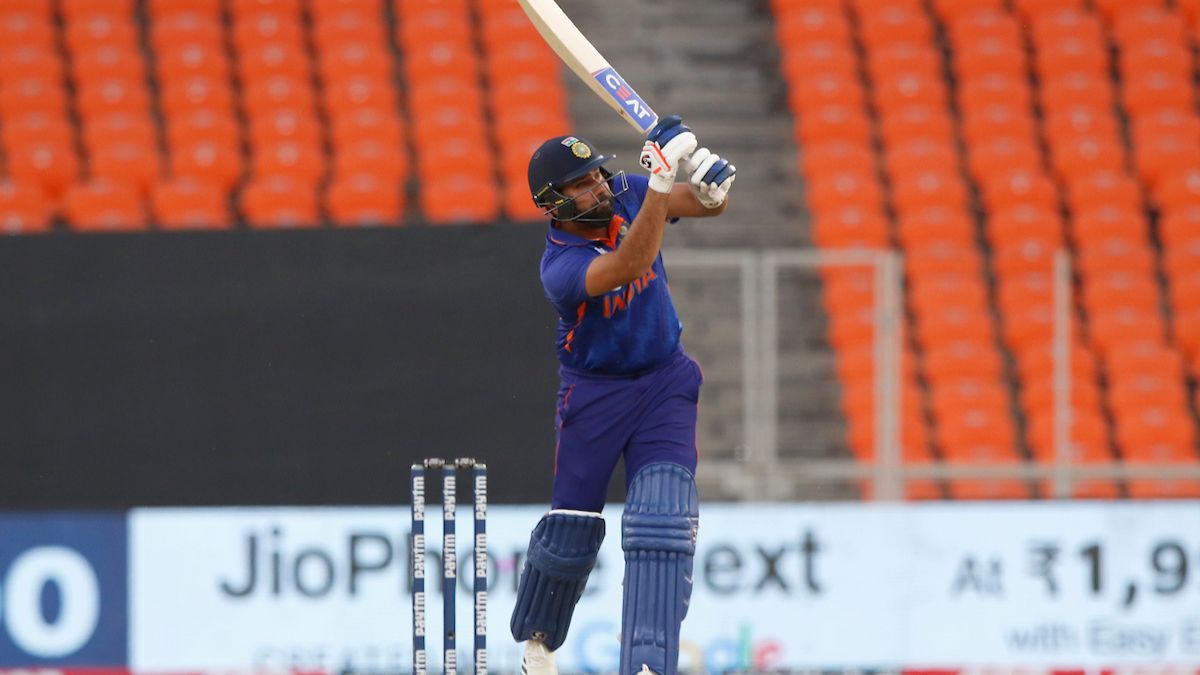 In the first Test against Sri Lanka in Mohali, Jadeja and Ashwin were on fire with the bat and ball and produced a winning result for their side.

He firstly praised Ravindra Jadeja and said that he is getting better and better in every game that he’s playing for India.

Additionally, he said that he will be looking forward to using more of Jadeja in the upcoming matches and also pushing him up the order in the batting lineup.

Sharma heaped lavish praises on Jadeja after his performance in the first Test.

Ashwin is now the second-highest wicket-taker in Tests for India.

Ravichandran Ashwin also was all praises for his spin partner.

He praised Jadeja’s performance and wanted to see him batting up in the order in the Test matches as well.

Jadeja was promoted to No.5 in the first T20I against Sri Lanka.

He batted brilliantly along with Shreyas Iyer to give the team a win in the match.