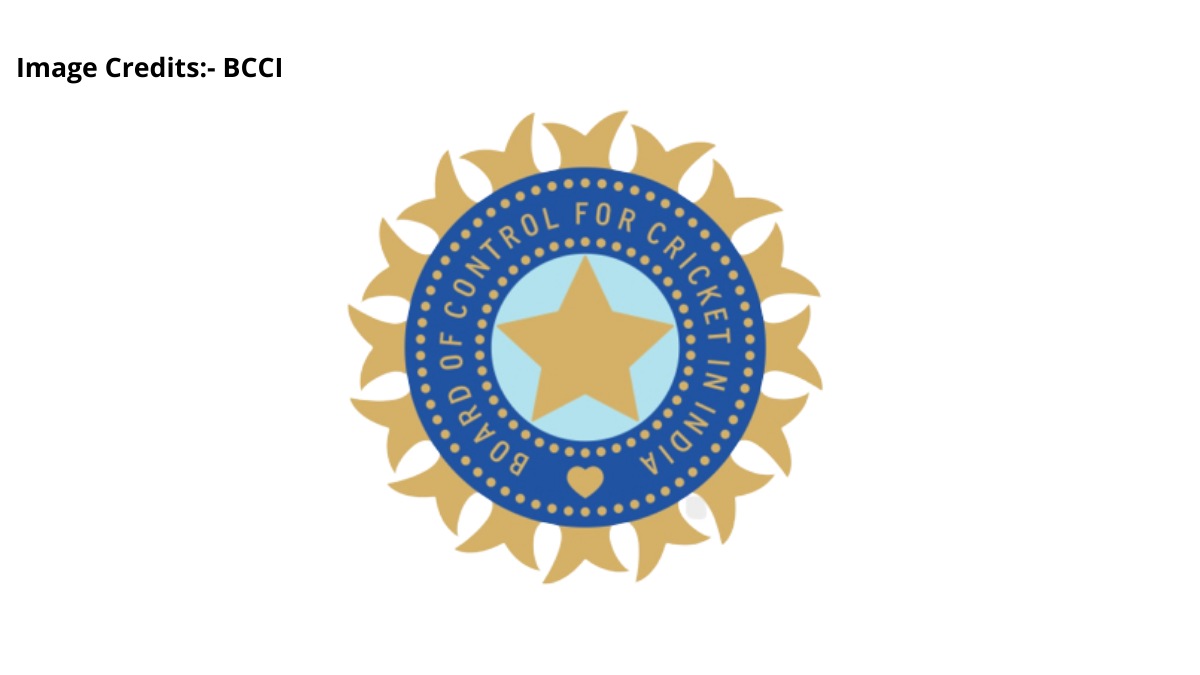 Both India and England U19 teams received loads of advice from their seniors before the epic clash.

For India, it was Virat Kohli, while for England they received a lot of wishes and advice from Eoin Morgan, Joe Root, Graeme Swann, Saqib Mahmood, Sam Curran and Jos Buttler. Both captains got real motivation from the pep talks they received. Both captains also know of each other’s strengths and weaknesses and how to overcome them.

Yash Dhull was pretty excited after his conversation with Virat Kohli and told of all the advice and wishes he received from the 2008 World Cup-winning captain ahead of the final with England. Tom Prest also spoke about his share of advice from all senior players in the England team in his pre-final interview.

India have quality spinners in their team such as Vicky Ostwal and Nishant Sindhu who have been spearheaded the team into the final. England have top batsmen on their side to counter-attack the Indian spinners. They have been playing an aggressive style of cricket of the likes of Eoin Morgan.

So, it will be a closely fought contest between batsmen and bowlers.