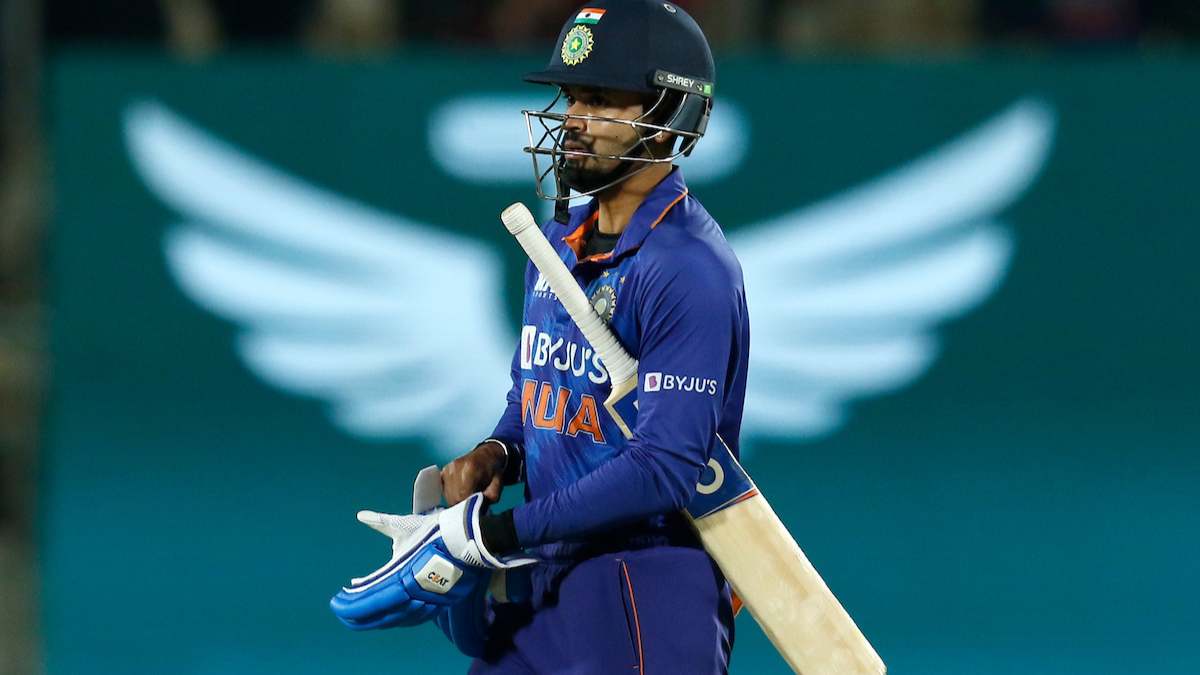 Iyer said that Rahul is very instinctive in his decision-making and has a calm demeanour as well.

Shreyas played under Rahul’s captaincy in South Africa earlier this year and Rahul even gave Shreyas three overs to bowl.

Iyer is in awe of Rahul’s leadership skills. He enjoyed his time with KL Rahul as captain.

He also lavished praise on Rahul for being an outstanding player and his confidence that he presents on the field and team meetings was very positive.

Rahul also allowed Shreyas to bowl three overs in the ODI series against South Africa which was something that none of the previous captains had done before.

Rahul will be leading the Lucknow Super Giants in the IPL this year. He has previously led the Punjab Kings for two seasons.