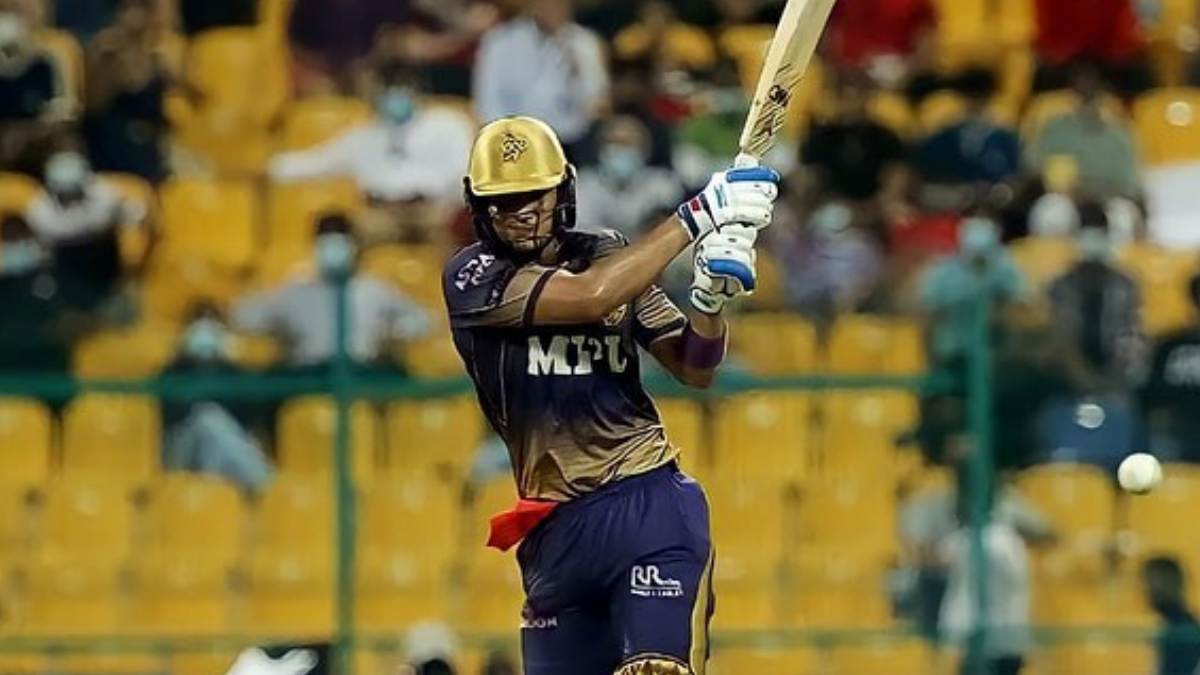 The dream of every budding cricketer is to secure a place in the national side after they win the U-19 World Cup.

Shubman Gill also cherished the same dream and he was lucky enough to secure a spot in India’s ODI side in 2019.

Gill made his debut against New Zealand in Hamilton but he couldn’t make much of an impact because he was dismissed for just nine runs off 21 balls.

A dejected Gill went and sat on the sidelines after which then India skipper MS Dhoni had a small conversation with him.

The conversation had a positive effect on Gill and both of them enjoyed a few laughs as well.

In a recent chat show, Gill recounted this conversation and told what Dhoni had told him that day.

The day I made my debut, I was dismissed when India were around 15. I was sitting outside and was sad having scored just 9 runs in my debut. So Mahi bhai came and saw that I was very sad. I was then 18-19 years old. He told me at least your debut was better than mine. I realised he was dismissed for a golden duck in his debut. He did not face a single ball and was run out. Then he started laughing and joking and I was touched by that gesture.

Right now, Gill is again with the Indian team on a tour of New Zealand three years later.

The second T20I is tomorrow and the opening batsman will look to score plenty of runs for India.