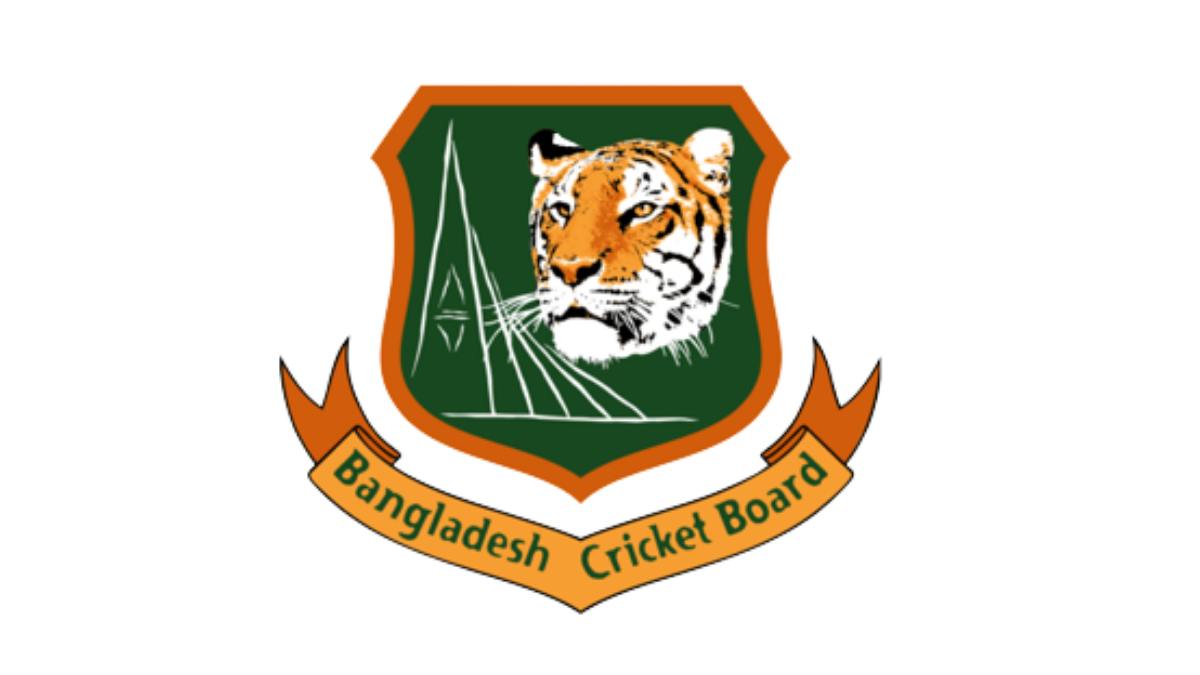 Bangladesh pacer Taskin Ahmed will be a part of the national team in South Africa.

He will not be participating in this year’s IPL due to not obtaining a NOC from BCB.

Ahmed has understood the situation very well and has sided with the national team for the tour against South Africa.

Taskin was contacted by Lucknow Super Giants after the withdrawal of Mark Wood from the IPL due to injury.

Jalal Yunus told reporters that they have two series at present to take care of.

Bangladesh will play India in a few months or so after the completion of the South Africa tour.

On the other hand, BCB was also awaiting news from their star all-rounder Shakib Al Hasan.

Shakib is currently going through a tough phase as his family is suffering from various illnesses.

His mother Shirin Reza is in the hospital for treatment of a heart infection while his two kids Eyzah Al Hasan and Errum Hasan had contracted pneumonia.

Thus, the BCB didn’t want to put any pressure on Shakib and he was free to go home if his family’s situation worsens.

But, Shakib has decided to stay back in South Africa to complete the third ODI and then he may return home and miss the two Test matches against the Proteas.