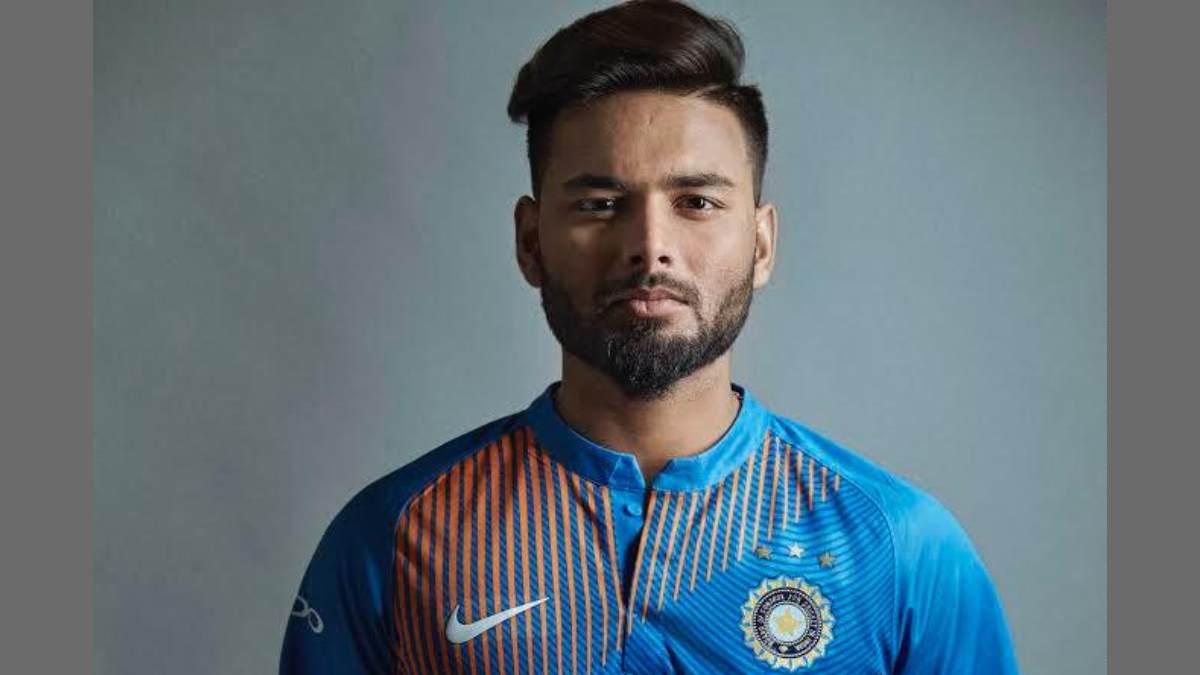 India’s young keeper-batter Rishabh Pant has been going through a lean patch in the shorter format of the game.

While he’s very proficient in Tests, Pant is registering low scores in ODIs and T20Is for India which is not faring well at the moment.

If Pant doesn’t regain his form soon, then selectors will have to take a harsh call on him and replace him with some other capable keeper-batter.

The selectors have named him (Pant) as the vice-captain. Since he’s Dhawan’s deputy, he will be given two more chances in the series. But what will happen after that? That’s a big question. Even if he doesn’t play well, then it will be time to take a call on him. Should we continue with him or start moving ahead?

Because of his poor performances, Pant is now getting sidelined by cricket experts who now want Sanju Samson to get more opportunities to play for India.

What’s happening now is everybody is looking at him as a special player, a talented one who has the X-factor. But in the white ball format, he hasn’t lived up to the reputation thus far. In Tests, even at the present, he is the best wicketkeeper batter not just in India but across the globe. Only the top-order batters have played terrific innings like him. But it’s also a fact that he hasn’t done well in ODIs and T20Is to justify the opportunities he has been given. Though he is part of the next tour (Bangladesh) as well if he doesn’t perform then selectors will have to think about him.

Playing only 25 T20Is this year, Pant has managed to accumulate 364 runs that also include a single fifty.

Talking about the ODIs, then Pant has made only 326 runs in just 10 games.