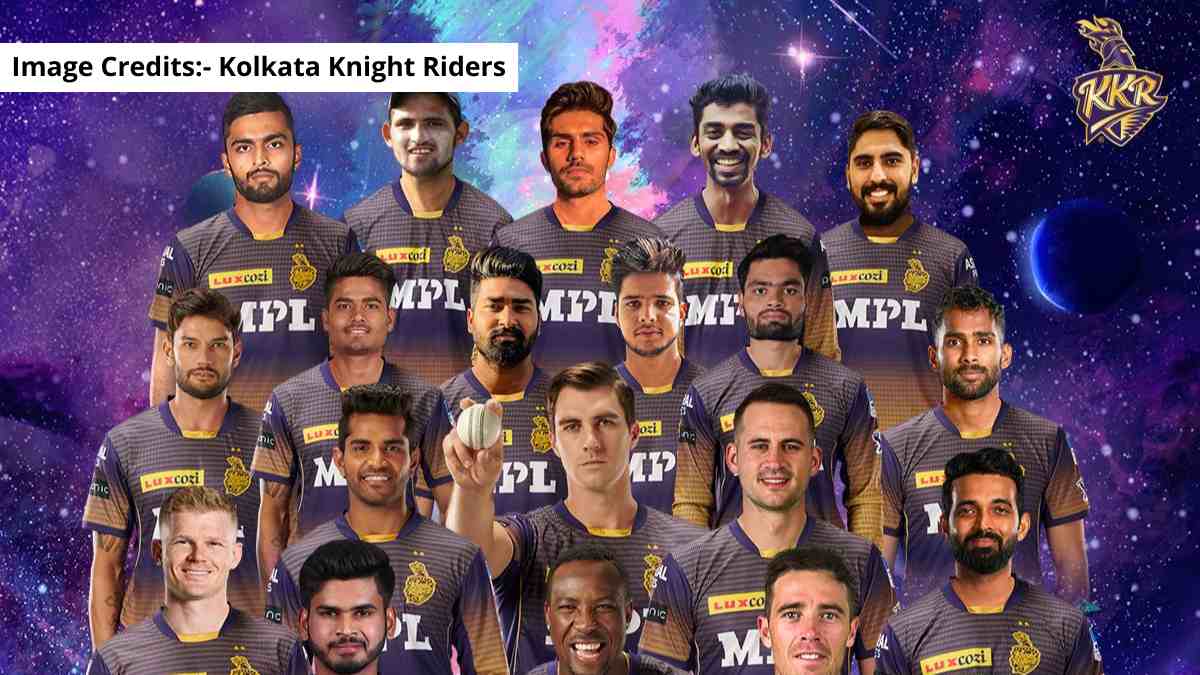 England batter Alex Hales has recently tweeted about his unavailability for this year’s IPL.

He has cited the reason of bubble fatigue and has decided to spend time with his family just like Jason Roy.

The Gujarat Titans had to call in Rahmanullah Gurbaz as Roy’s replacement in a recent move.

Finch had gone unsold in the recent IPL Mega Auctions and now with the KKR, it will be his ninth franchise of the tournament.

Venky Mysore, CEO and MD of the Kolkata Knight Riders has wished Alex Hales well and appreciated his move to spend time with his family.

He further added that bubble life can be tough both physically as well as mentally.