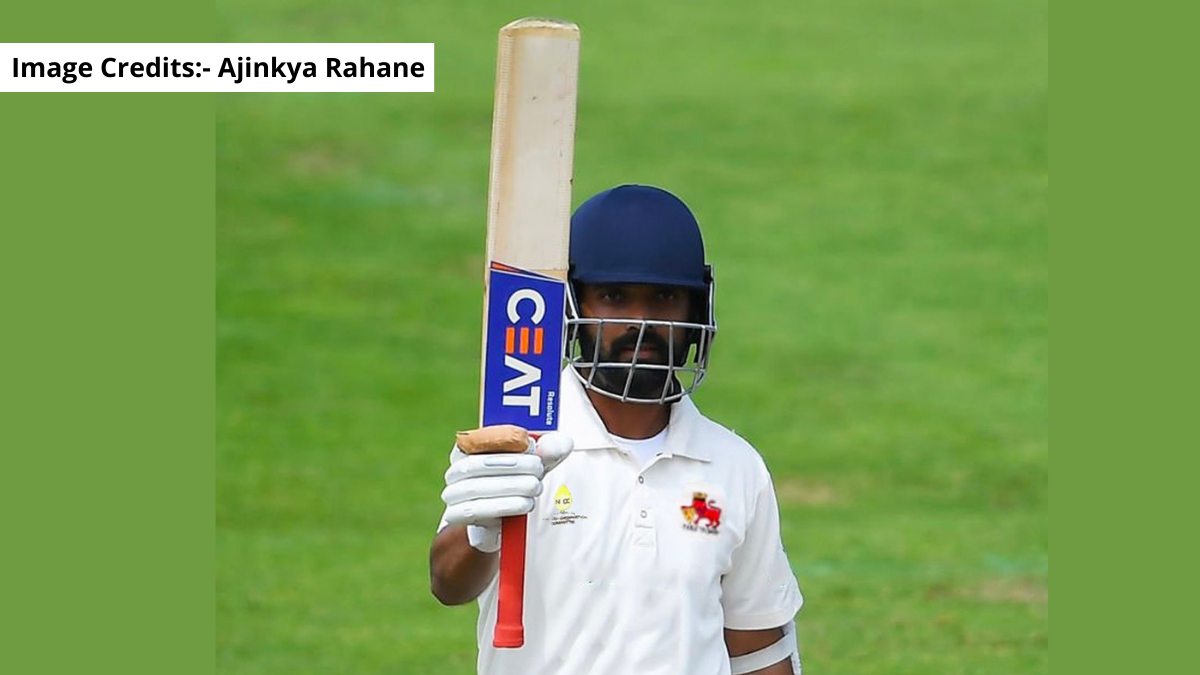 At the launching of the documentary, “Bandon Mein Tha Dum”, Ajinkya Rahane opened up about the nasty Sydney Test.

The incident still stings the minds of Indians in India although it is one and a half years old now.

During the third day of the Sydney Test, some spectators at the ground heckled both Mohammed Siraj and Jasprit Bumrah.

On the fourth day, Siraj quickly brought up the issue.

Rahane, then captain in the absence of Virat Kohli, talked with umpires Paul Reiffel and Paul Wilson and demanded the eviction of the spectators.

The umpires suggested that Rahane stage a walk-out as they will not be able to stall the match.

Rahane, at the launch, said it was important for him to support another player facing racial discrimination.

Play resumed after the eviction of spectators after 10 minutes although Cricket Australia didn’t press any charges.

Ravichandran Ashwin feels that the way Siraj brought up the issue was commendable.

Ashwin also commented that this will be a lesson for others in the future to not treat any other human being on racial grounds.

He further said that racism is very much rampant in Australia and especially in Sydney.