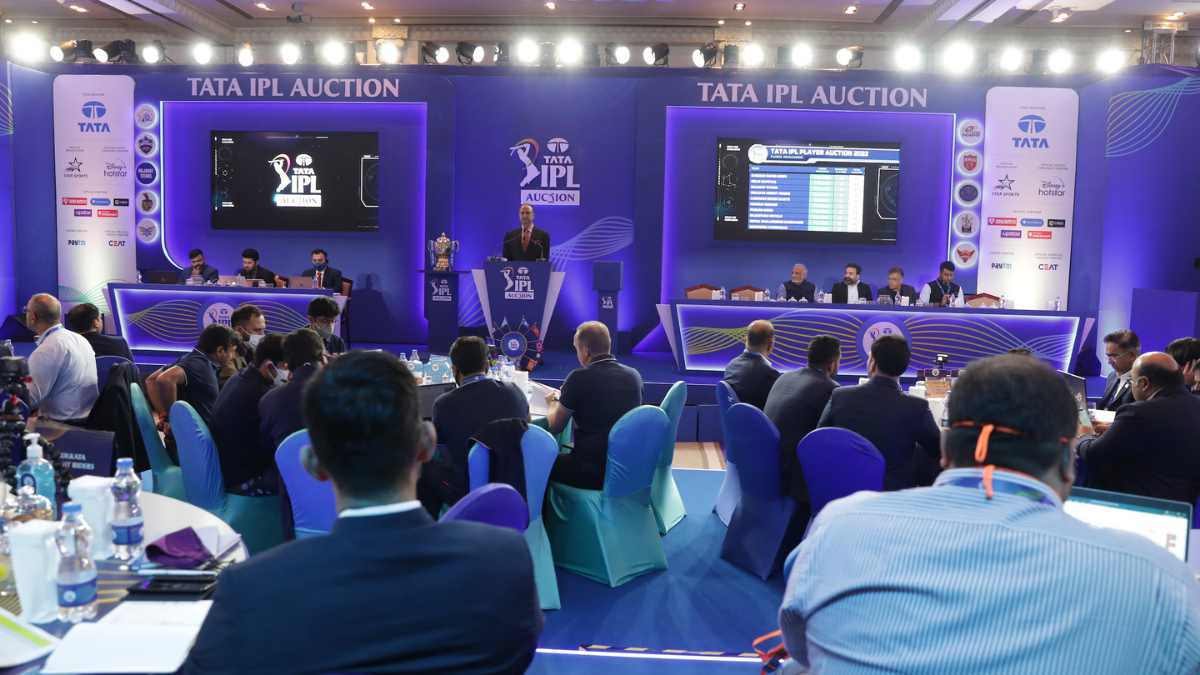 The IPL mini-auction is now almost a month away and all 10 IPL franchises are gearing up for the same.

Kochi is going to be playing host for the one-day affair and all teams are ready for December 23.

However, there is one small problem before the franchises can even start participating in the event.

It is to do with the absence of their foreign personnel that will be absent during the event on account of Christmas.

That’s why according to some reports, all 10 franchises are in talks with the BCCI to shift the event to a later date when a majority of the personnel will be available.

However, the board has not specified any change of dates as of now as there is no official announcement for the same.

There are many players that the franchises have their eyes on at the moment like Sam Curran, Kane Williamson, Alex Hales, Ben Stokes, and more recently Adil Rashid.

An additional amount of INR 5 crores has been added to the purse of all 10 franchises.

The mega auction earlier this year was a two-day affair in Bengaluru.

All the teams have their core group of players ready and are now just fine-tuning their selections before the new season of the IPL.

Also, the new season of the IPL will follow the system of home and away games for all 10 teams.