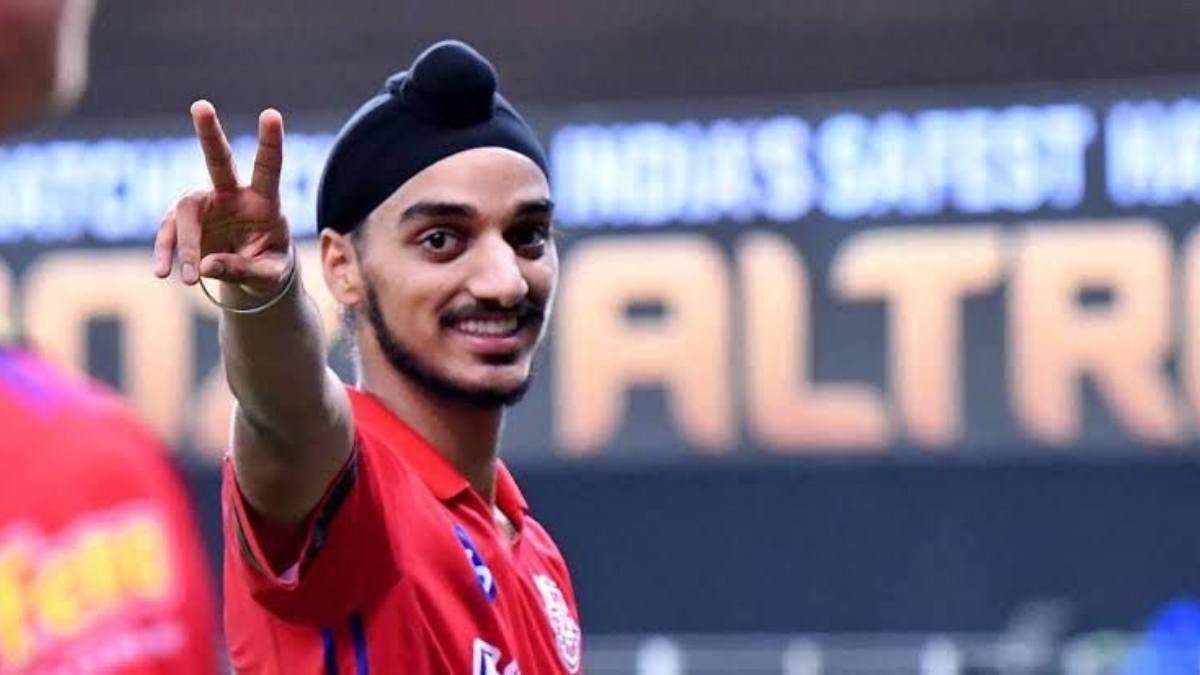 Punjab Kings’ pacer Arshdeep Singh has earned his maiden call-up for the T20I series against the Proteas.

He played very well in this year’s IPL for PBKS although he could pick up only 10 wickets in 14 games.

As for his bowling economy, Arshdeep had an economy of 7.70 in the tournament.

The reason for his call-up to the Indian team is his ability to bowl deadly yorkers in the death overs.

Arshdeep is very excited to represent India and said that he wants to pick the brains of head coach Rahul Dravid and bowling coach Paras Mhambrey.

He wants to know how should a bowler prepare mentally before every match.

Arshdeep also thanked his coach Jaswant Rai and PBKS bowling coach Damien Wright who helped him consistently with his bowling.

Singh wants more consistency in his bowling and wants to improve his game.

In an interview, he revealed that it was Wright who asked him to bowl yorkers with the wet ball as well.

Arshdeep also said that yorker is a delivery that a bowler can master only through repetition.