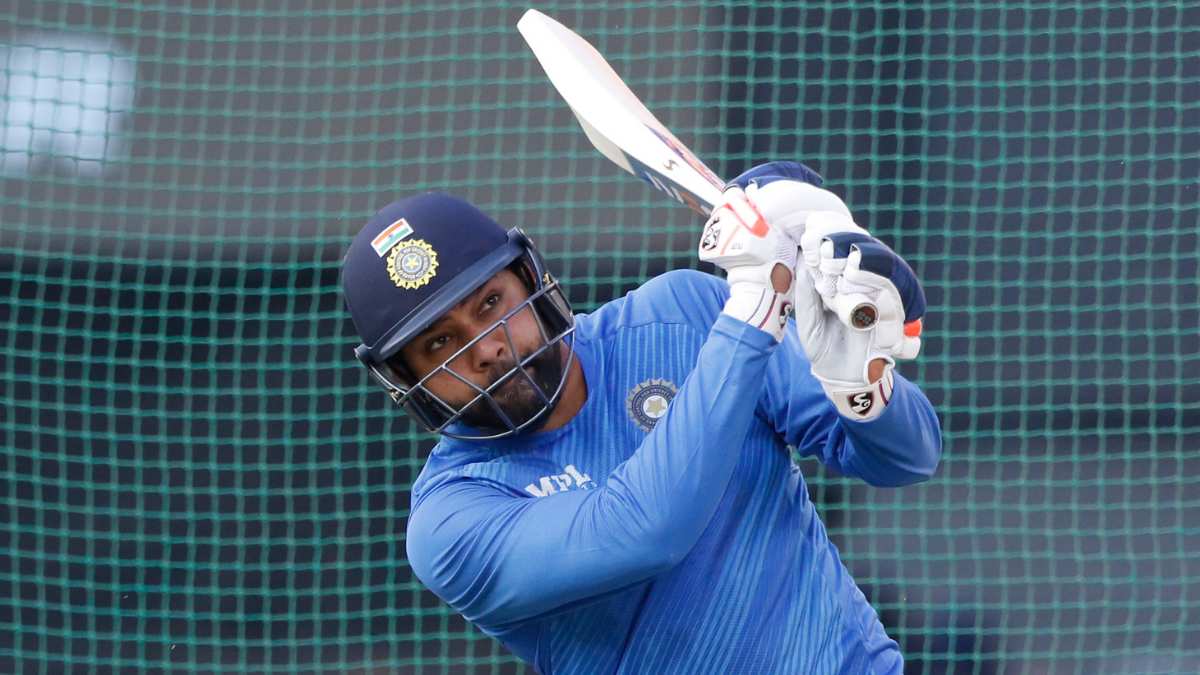 India under Rohit Sharma’s captaincy has not performed up to the mark in two marquee events so far.

Firstly, in September, they could not qualify for the semifinals of the Asia Cup after getting defeats from Pakistan and Sri Lanka.

After this, in the recently concluded ICC T20 World Cup, India received a thrashing by 10 wickets from England that ended their hopes of winning the cup.

Series wins at home against Australia and South Africa brought in some hope for the fans but again they choked at the critical juncture.

This loss has now raised serious questions over India’s approach in T20Is with the bat. The Men in Blue didn’t make full use of the Powerplay throughout the tournament.

India skipper Rohit Sharma is already 35 and the next T20I World Cup two years away, critics and former cricketers want a change of captains.

Former India cricketer Atul Wassan has even given two options as replacements for Rohit Sharma which are Hardik Pandya and Rishabh Pant.

Wassan feels that both of these players will give India a new direction in the shortest format of the game.

Yes, I feel so. You always plan between two World Cups and I don’t think Indian cricket will gain anything by retaining him as captain. We won’t get any return for such an investment. You have two options in front of you- Hardik Pandya and Rishabh Pant. I am still besides myself, can’t believe what happened. I felt as if India batted in Adelaide and England in Sharjah.

Wassan also feels that India not putting up any fight against England is a cause for concern. Additionally, Wassan also slammed Rohit Sharma for not taking any decision and leaving everything to team management.

We could see two levels of cricketers. At least something should have happened. You can’t even find a fault. I feel that you can’t blame the captaincy. After all, it was the team management that was taking all decisions. Rohit Sharma did not take a single call. He only decided where to hide on the field.