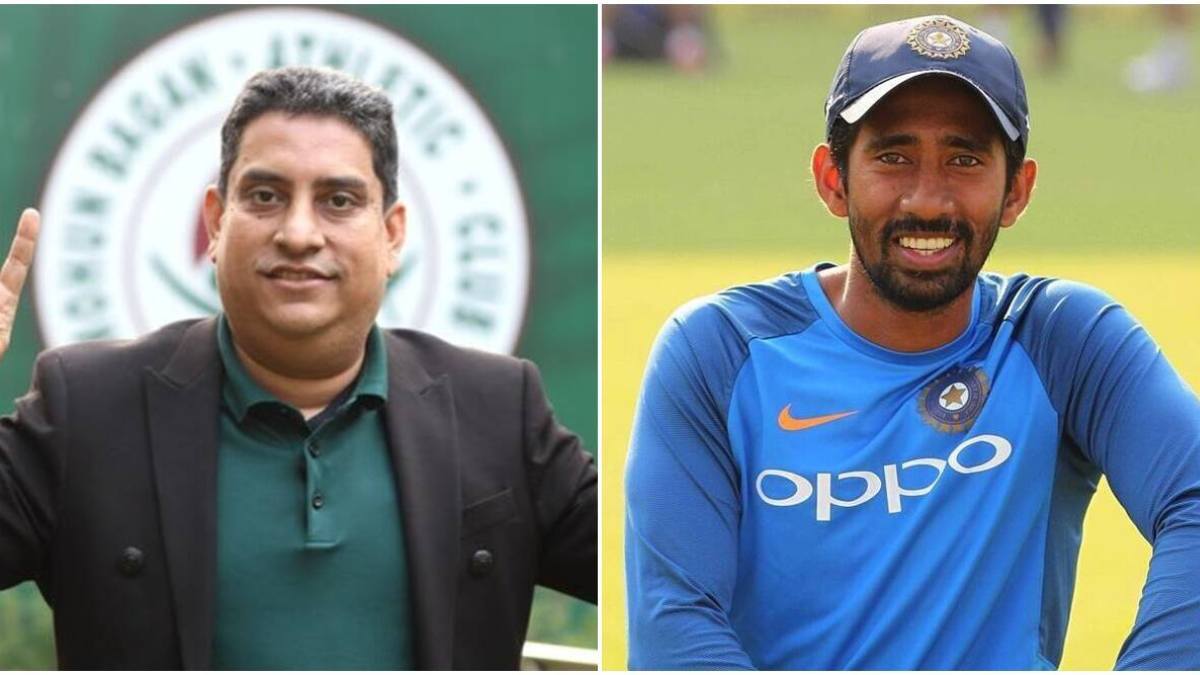 The name of the journalist has finally come to the surface who threatened Wriddhiman Saha and it is none other than Boria Majumdar.

Saha has fallen out of favour in the selectors’ books.

He is now playing for the Gujarat Titans in the IPL.

The franchise bought Saha for INR 1.9 crores at the Mega Auction this year.

Some time back, Wriddhiman Saha had received threats from a journalist when he refused to give an interview.

All his fans and the Indian cricket fraternity alike were curious to know the name of the journalist who gave threats to Saha.

The first to come to Saha’s defence was former India opener Virendra Sehwag.

Sehwag openly criticized the unknown journalist for doing such a thing to Saha.

After this, the rest of the Indian cricket fraternity too joined in supporting Saha.

BCCI has decided to probe further into the matter and is not taking things lightly at the moment.

They have requested the ICC to not allow Majumdar to watch cricket matches in stadiums and have banned him for 2 years.