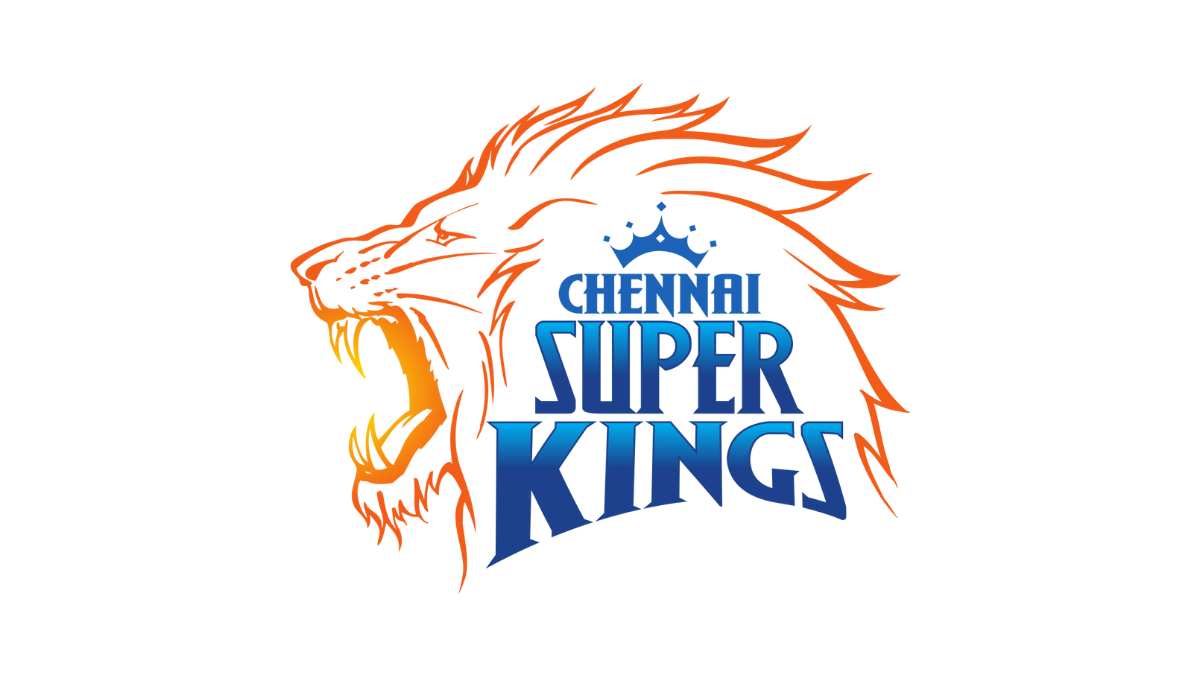 CSK had a dramatic season this year with Ravindra Jadeja relinquishing the captaincy halfway through the tournament.

Moreover, MS Dhoni then stepped up as skipper but by then the time was up for CSK.

There has been a lot of discussion ever since about Ravindra Jadeja leaving the captaincy midway through the tournament.

As for now, ‘Thala’ MS Dhoni will be taking up the captaincy duties for CSK yet again.

Another thing to note is that Robin Uthappa announced his retirement from all forms of Indian cricket on the 14th of September 2022.

Let’s have a look at the list of CSK’s retained players for the IPL 2023 season.

Additionally, the players that have been released by CSK are-