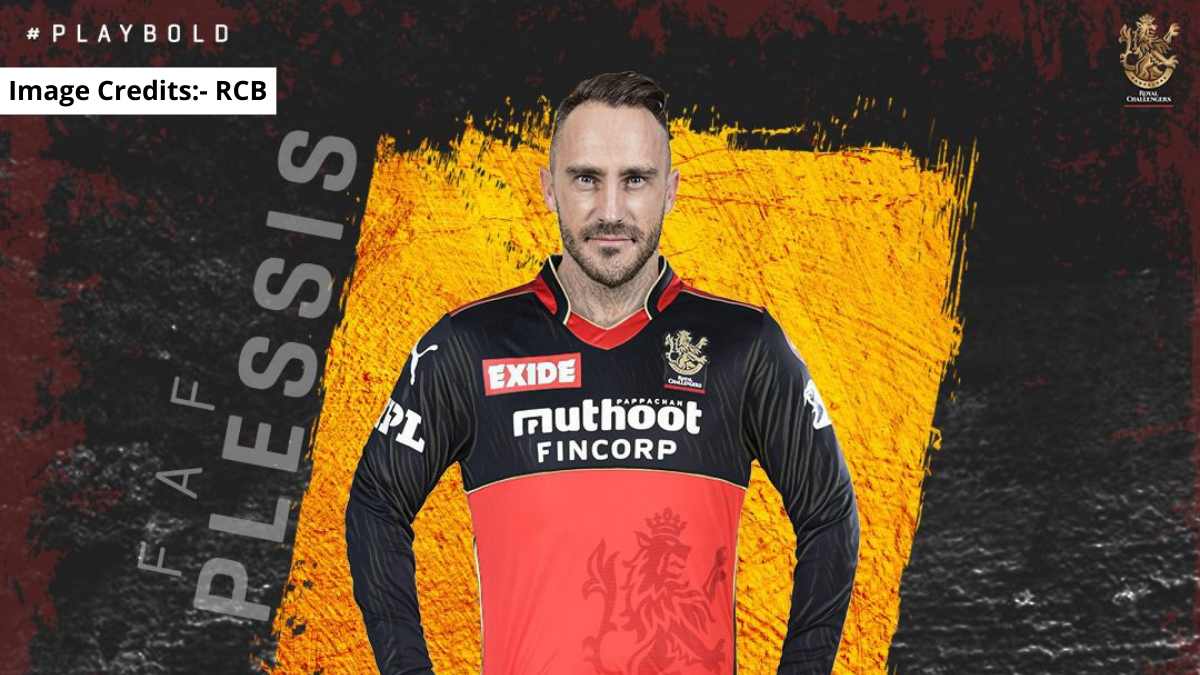 In the book, there are key events from Faf’s life that he has described in detail such as the Australia tour of South Africa.

In the book, du Plessis also mentioned his relationship with AB de Villiers and how after being such great friends for years, they started avoiding each other.

My story is about failure. I didn’t want to write a cricket book. I wouldn’t have started if that was the aim.

I wanted to write a book about leadership, about relationships, about struggle. That’s what this is about. I wanted to create something that people would be able to relate to.

Faf has described the Aussies as big bullies and has especially made David Warner the villain of his book.

He says that Australia constantly abused his teammates during the Test series in South Africa and how he and the team coped with that.

Australia wanted to bully us. We had to stand up for ourselves. They abused us that whole game but the way we fought back turned the series around.

In his book, du Plessis also mentioned that he started feeling ‘jealous’ of his childhood friend, AB de Villiers at one point.

And then, Faf mentioned the various scandals that he had witnessed as skipper of the South African side.

Du Plessis mentioned his fight with New Zealand’s 12th man Kyle Mills during the 2011 World Cup after which the Kiwis abused him badly.

The New Zealand players were all over me. They started calling me a choker. I held a lot of resentment towards them for a long time.

Since then, Faf has hardened himself up and has become a freelancer in the franchise cricket circuit.

If things had gone differently I could have played in last year’s World Cup, maybe even this one (2022 T20 World Cup) too.

People expect me to not feel these negative emotions because I’m the leader. If nothing else, I hope that I showed that it’s ok to be weak and lead at the same time.