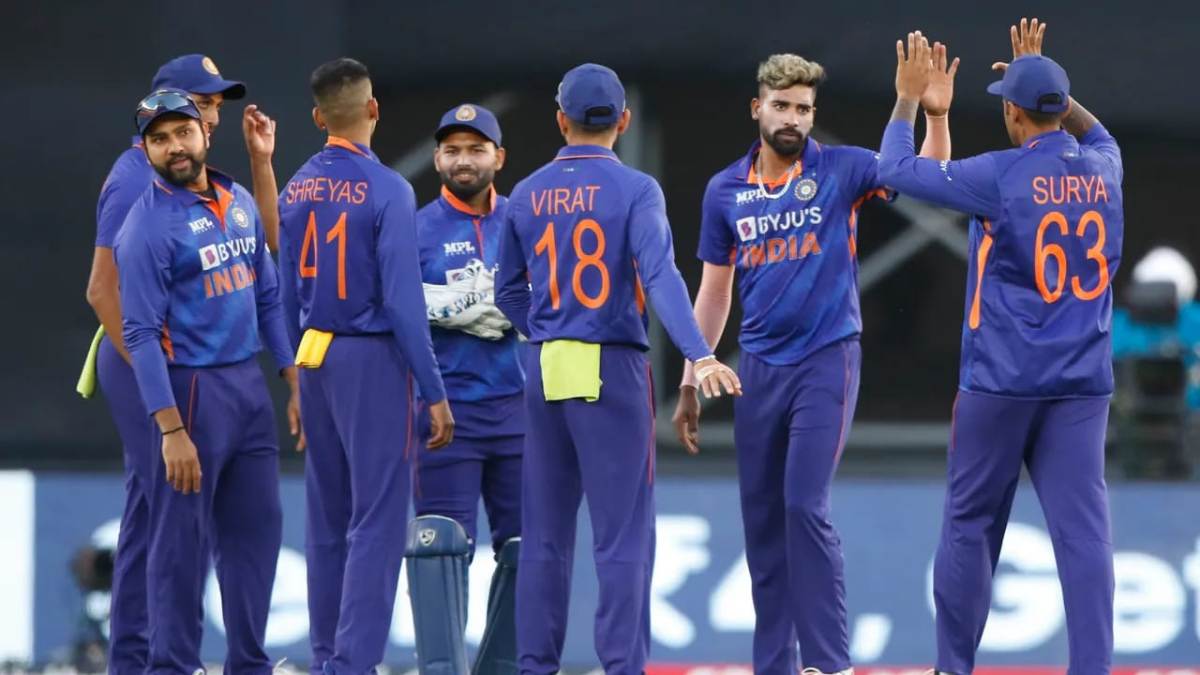 In a recent video shared on Cricbuzz, former India stars Zaheer Khan, Virendra Sehwag, and Ashish Nehra were asked to pick their batter of the tournament.

As far as the selection process went, all three of them had differing opinions and chose different batters.

While two of them went for Virat Kohli, the other one went in for Suryakumar.

In the T20 World Cup, there have been some great individual performances by batsmen from different teams.

For India, it has been Virat Kohli and Suryakumar Yadav who have piled on runs for India throughout the tournament.

Let’s take a look at how the selection process went between the three former India stars.

According to Zaheer Khan,

Suryakumar Yadav had a great World Cup, Jos Buttler came into the form in the latter half while Alex Hales also had an impact. But the batter that really stood out was Virat Kohli who was really consistent through and through. With that average and so many not-outs. The way he started the tournament, with that knock against Pakistan, it was the beginning of what was coming in the tournament.

According to me, Virat Kohli would be the batter of the tournament as he has made the most number of runs. As far as best knock is concerned, I would go for Glenn Phillips for his hundred against Sri Lanka.

Best batter, I would say is Suryakumar Yadav. Not just because he is an Indian but the way he has played over the last 1-2 years. At No. 4, such a strike-rate and such consistency isn’t easy. As for the best knock, I would say Phillips’ century against Sri Lanka stood out.