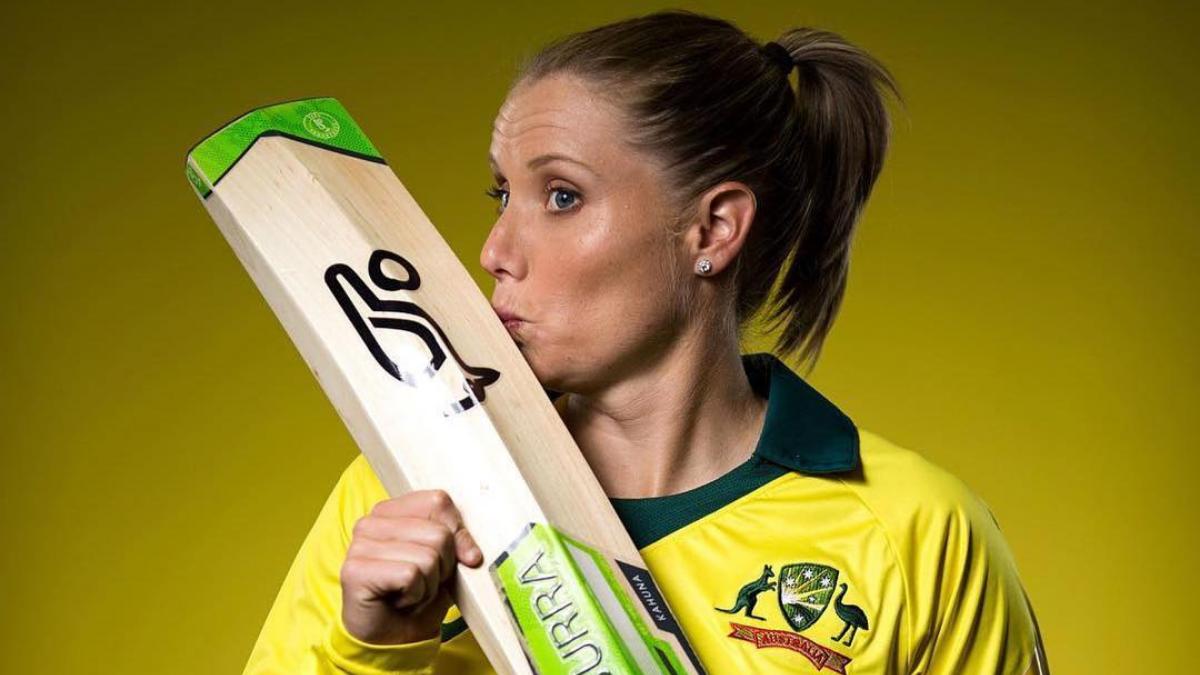 Australia’s Alyssa Healy has gained the numero uno spot in the ICC ODI Rankings. She is now the top batter in the women’s charts.

Healy had played a beautiful knock of 170 which powered Australia women to their 7th World Cup win in 12 editions.

England all-rounder Nat Sciver, who made 148 not out in the final has overshadowed Ellyse Perry in the all-rounders’ chart.

She also has gone up to gain the second position in the batters’ chart.

South Africa’s Laura Wolvaardt had a short stay in the batters’ chart.

Mithali Raj and Smriti Mandhana continue to remain in their spots on the list and are the only Indians as well.

In the bowlers’ list, Sophie Ecclestone is leading the charge although she didn’t pick up any wicket in the final.

Shabnim Ismail of South Africa has gained the second spot on the bowlers’ list after she finished as the second-highest wicket-taker in the tournament.

And lastly, Anya Shrubsole has gained the eighth spot just above her English teammate Kate Cross.