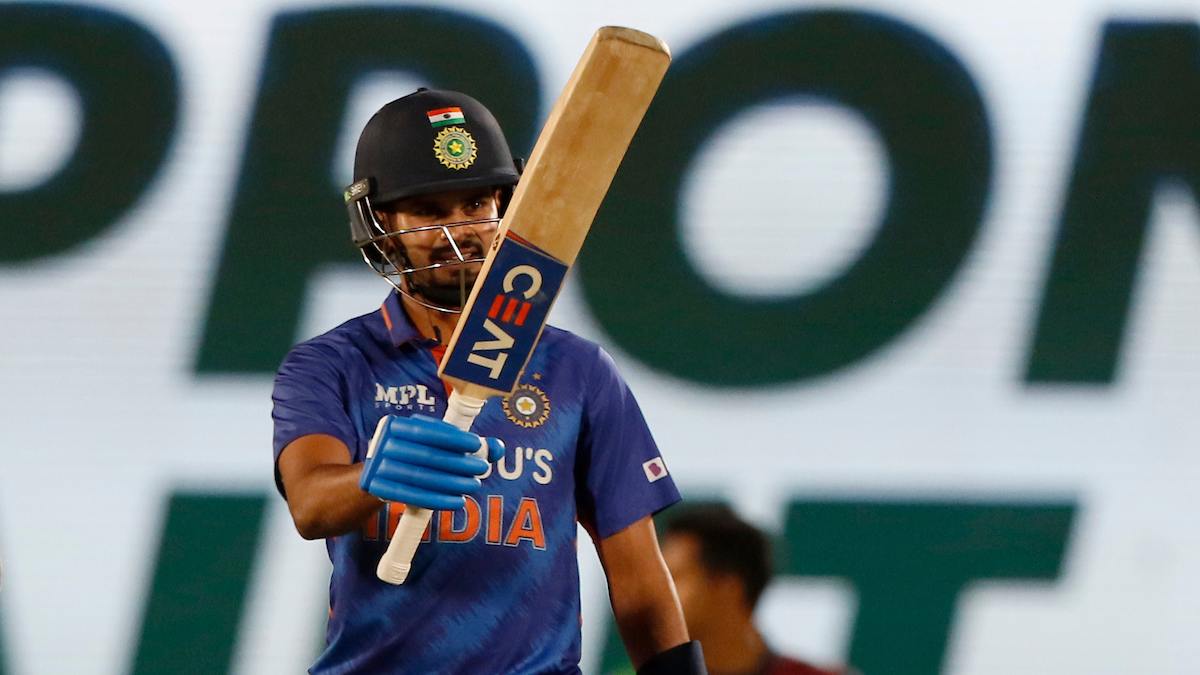 In the recently updated ICC rankings as of yesterday, Shreyas Iyer and Sri Lanka’s Pathum Nissanka have moved up the table of batsmen in the T20I format.

Shreyas claimed the No.18 spot due to his brilliant performance in the recently concluded T20I series against Sri Lanka while Nissanka’s 72 in the second match helped him to move six spots up to 9th place.

But, Virat Kohli dropped out of the top 10 although he was rested for this series.

South Africa’s Kagiso Rabada too moved to 3rd spot in the ICC Test rankings for bowlers and is now just behind Australia’s Pat Cummins and India’s R Ashwin.

New Zealand’s Kyle Jamieson and Tim Southee fell to fifth and sixth after their loss to South Africa. Devon Conway, with his 92 in the match moved up to No.17.

Coming back to the T20Is, UAE’s Muhammad Waseem moved up to No. 12 in the batsmen’s table.

UAE went on to win the title as well.

Rohan Mustafa too had a decent outing as an all-rounder and has now moved up to 6th place.

In Bangladesh, the hosts won the ODI series against Afghanistan 2-1.

Rashid Khan has made a comeback to the top 10 clinching the 9th spot.