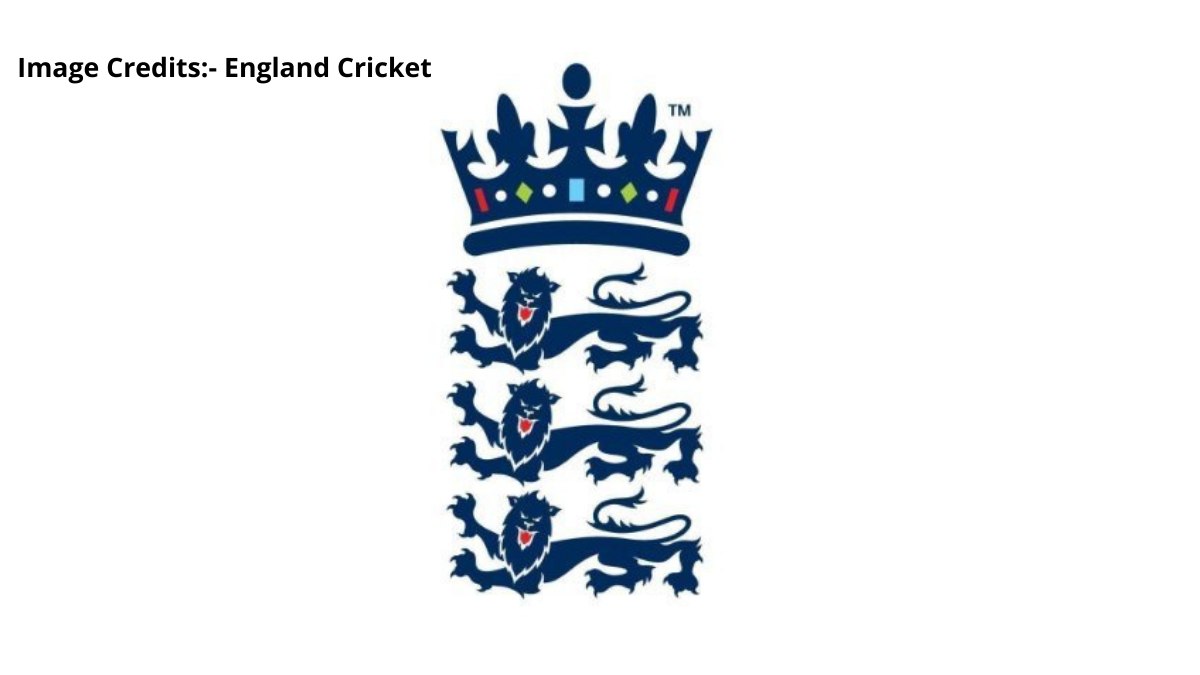 The start of the first Test match between England and Pakistan could be shifted one day ahead.

This is because there seems to be a bug or virus that has physically affected many England players.

However, talks are on between ECB and PCB over the extension of the date.

Two possible options are at hand for Thursday’s Test for both boards.

England’s Joe Root has recovered from the dubious illness. He told SkySports about the illness.

I wasn’t feeling great (on Tuesday) but woke up better this morning, so hopefully it is just a 24-hour thing. I have not managed to see many of the guys so we will see how everyone is travelling when we get back to the hotel.

Root also said that delaying the match by one more day could be the worst possible option for both teams.

It’s such a monumental tour and important series for so many reasons. We’ve waited 17 years to come to Pakistan to play a Test match, if it means waiting another day, is it the worst thing in the world?

On the other hand, Liam Livingstone is all set to make his red-ball debut against Pakistan in the first Test.

Livingstone is doing great for England in the shorter format of the game.

Stokes talked about Livingstone and praised the latter’s performances,

It was a pretty simple conversation I had with him (Livingstone), actually before we went out to Australia for the World Cup. I told him where we stood in terms of him playing some red-ball cricket out in the subcontinent.

Moreover, Ben Stokes has also announced that he will be donating his match fees for Pakistan’s flood relief program.