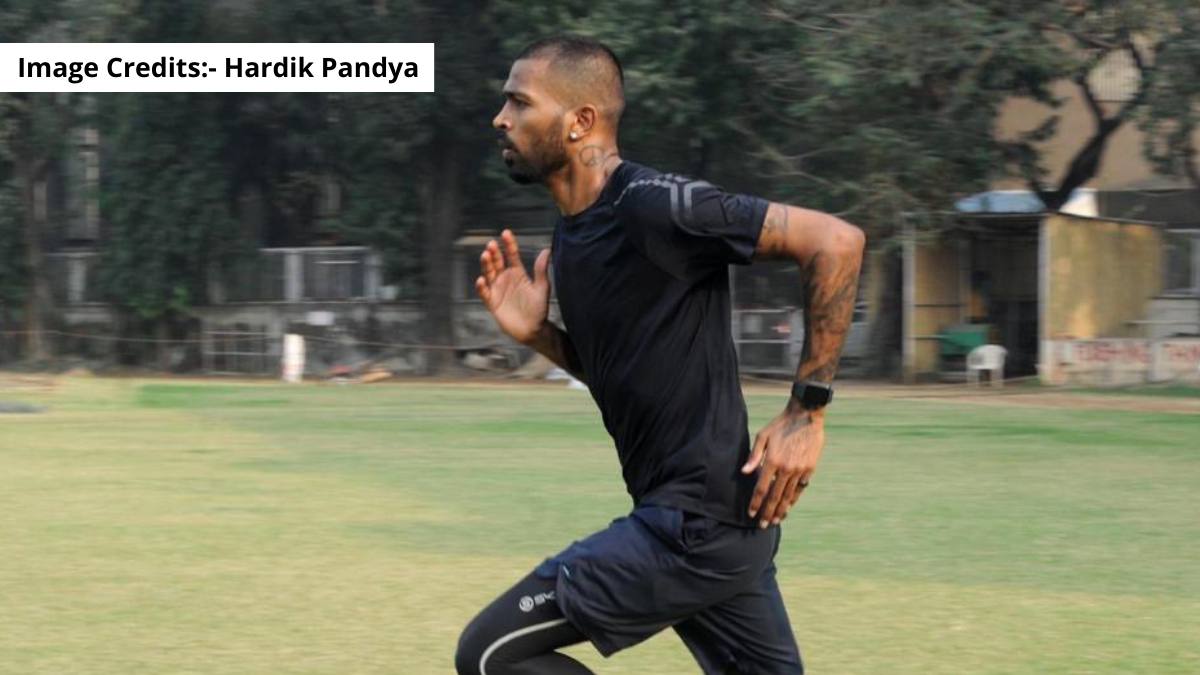 Indian all-rounder, Hardik Pandya is a happy man currently. He led India to a 1-0 victory over New Zealand in the T20 bilateral series.

After a debacle in the T20 World Cup, the Indian team traveled to New Zealand for a white ball bilateral series. Since the world cup bound players were given a rest, Hardik Pandya was named skipper for the 3-match T20 series. However, the first game got washed out due to rain.

The men in blue came back hard in the second game. Batting first, Suryakumar Yadav’s blistering century got India to a total of 191, which was too good for the hosts. Hence, India took the lead. The teams arrived in Napier for the series decider. However, the rain decided to play a spoilsport. Heavy rains drenched the ground in the second inning, and the game could not be played further. India’s scores were leveled as per the DLS method. Hence, the match was tied. Hardik Pandya lifted the trophy with the boys after winning the series by 1-0.

“Weather is something we cannot control” Hardik Pandya opens up

In the post-match presentation, the skipper, Hardik Pandya, had a few words to say. He said that the team would have loved to clinch a victory here. The skipper regretted that they could not get a full-fledged game. However, he was happy with the teams’ efforts throughout the series. He further revealed that he had planned to give a few new players an opportunity, but the weather did not allow that.

“Would have liked to win the game by playing the full overs, but it is what it is. At some point, I felt attack is the best defense on this wicket. We know the kind of bowling attacks they have, it was very important to get those 10-15 runs extra even though we lost a couple of wickets. A game like this could have given us an opportunity to test some of the players, but having said that, the weather is something we cannot control”

Hardik Pandya further said that, after this, he will be heading back home to get some rest and also spend some quality time with his family.

“I’m going back home, taking my time off, and be with my son”

India will be playing a 3-match ODI series against the Black Caps on 25th November 2022. Shikhar Dhawan will be leading the side for this series.

Follow us for more sports related news on ‎twitter