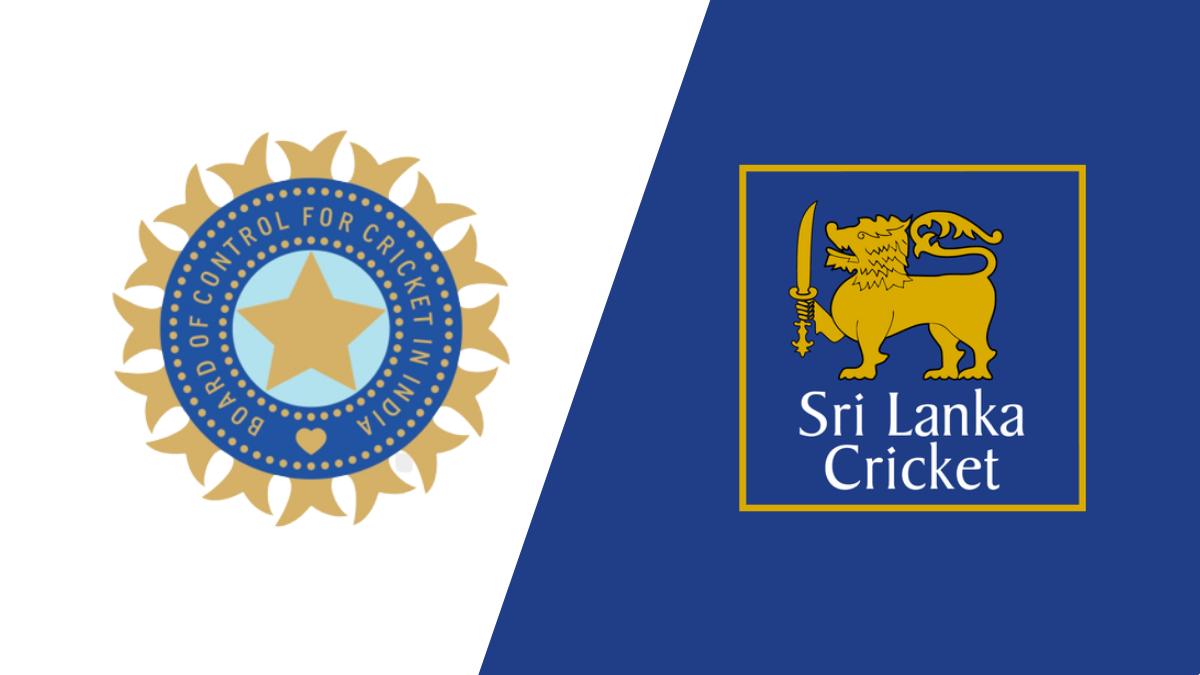 The Indian team is all set to start the home series against the West Indies today. They will be playing the ODI series first, followed by the T20I series.

While the ODI series will not witness any spectators, Eden Gardens will have a 75 per cent capacity for the T20I series. Avishek Dalmiya has already mentioned it in his recent statement. After this series, India will welcome Sri Lanka for 2 Tests and 3 T20Is. The two tests will be played at Bengaluru and the second Test will be a pink-ball Test.

BCCI president, Sourav Ganguly told the media that they are still mulling over the venue options for the India-Sri Lanka series and the full schedule would be released shortly.