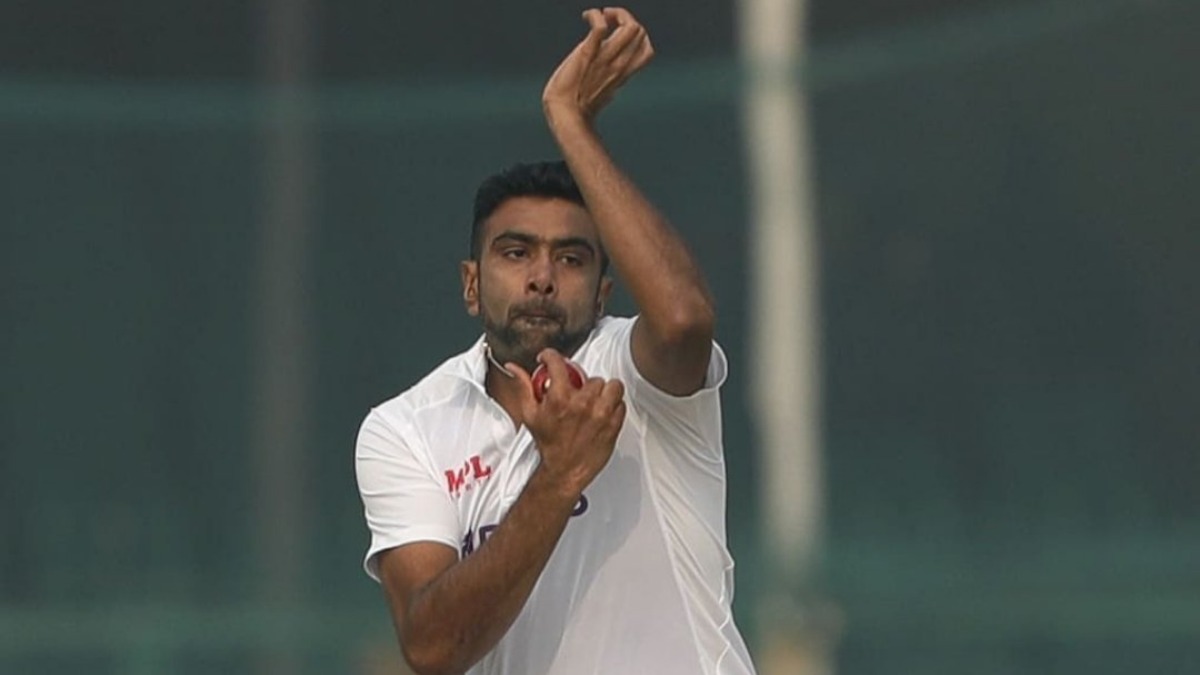 India and Sri Lanka have started the Test series opener in Mohali on the 4th of March.

They are now quite dominant in the 2 days of the Test and have also taken 4 wickets in Sri Lanka’s first innings.

Sri Lanka is at the top of the ICC World Test Championship points table while India are languishing in fifth place.

Sri Lanka is the second unbeaten team after Australia in the second cycle of the tournament. They beat West Indies in both the Test matches by huge margins due to which they are the table-toppers.

On the other hand, India have won 4, lost 3 and drawn 2 of their last Test matches.

India suffered a massive defeat against South Africa in their last Test series.

Virat Kohli stepped down as captain after the loss of the Proteas while Rohit Sharma took charge as India’s full-time captain from the Sri Lanka Test series.

For India, Ravi Ashwin has a great moment to achieve glory as he is just 4 wickets away from breaking Kapil Dev’s record of 434 Test wickets.

If Ashwin gets more wickets in this Test, he also has the chance to surpass legendary bowlers such as Sir Richard Hadlee, Rangana Herath and Dale Steyn’s wicket tallies as well.