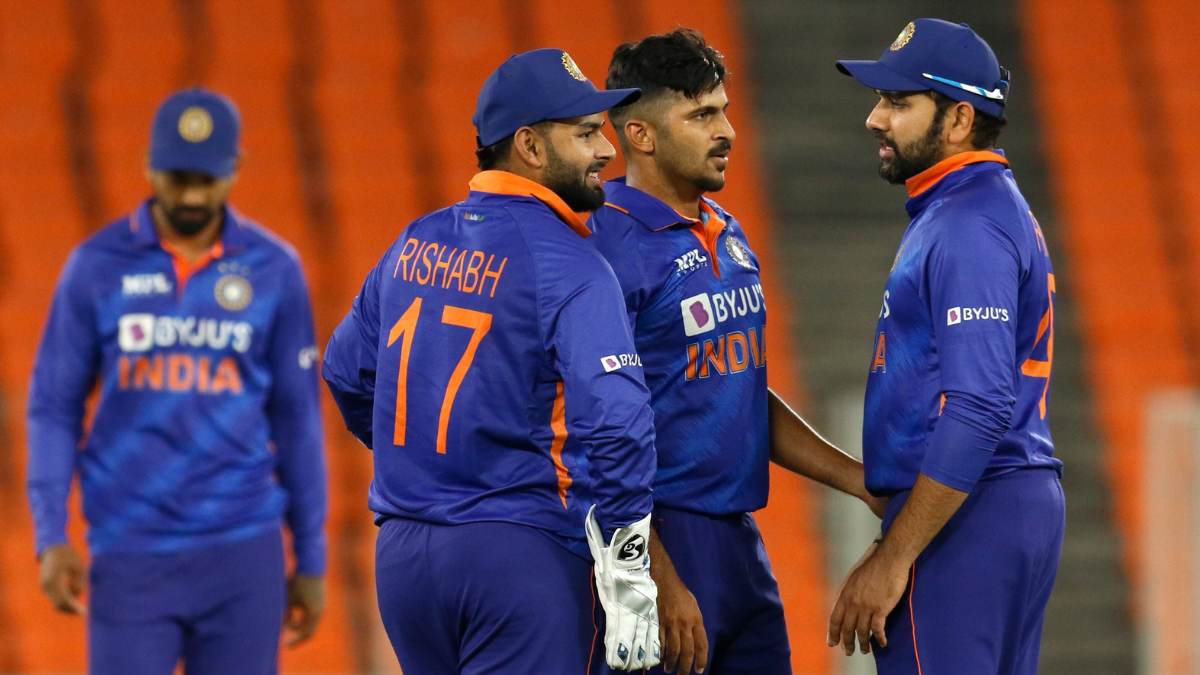 After securing both the ODI and T20I series against West Indies by 3-0, India moved to the numero uno spot in the ICC T20I rankings.

England, Pakistan, New Zealand and South Africa are the other four teams in the top five.

India and England have the same rating points that is 269.

The silver lining for India is the slight difference of points with England.

This has come after the 39 games in the current cycle of ranking the teams in the T20Is.

India were clinical in all three games at the Eden Gardens, Kolkata.

Some of the names that shone out in the recently concluded series were Ravi Bishnoi, Harshal Patel, Venkatesh Iyer, Suryakumar Yadav as well as crucial knocks from experienced batsmen like Rishabh Pant and Virat Kohli.