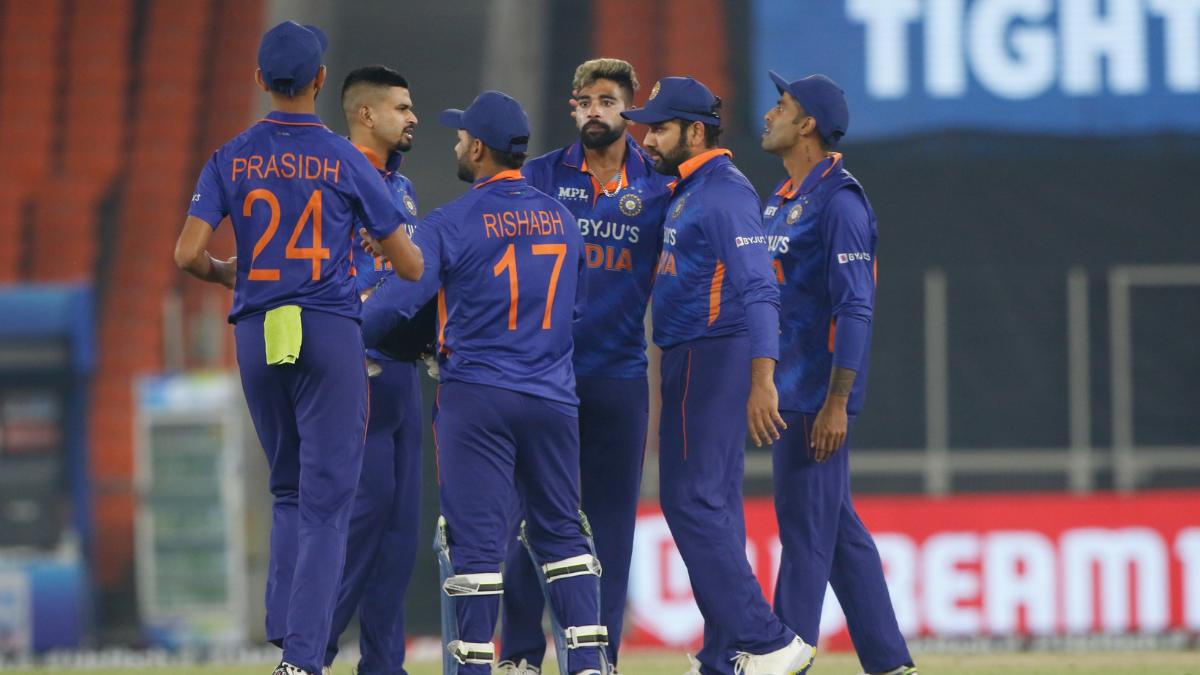 As per the latest news, India’s tour of the West Indies has been confirmed by both BCCI and CWI.

It will be a 20-day tour for the Indian team where they will be playing only ODIs and T20Is.

The tour has 3 ODIs and 5 T20Is which will be played at Trinidad and St Kitts.

The Indian team will also be touring the USA for playing the remaining games.

The newly-built Brian Charles Lara Stadium will host the first T20I of the series on July 29.

The next two T20Is will be at the Warner Park Stadium in St Kitts and Nevis.

Finally, Fort Lauderdale in Florida will be hosting the last two T20Is on August 6 and 7.

Cricket West Indies was happy to announce the tour and said that the schedule will come out soon.

They however are waiting for clearance from the US so as to give out the final schedule.

India will travel to Trinidad on the 18th of July after winding up their England tour where they are to play a Test, three ODIs and three T20Is, starting from July 1 to 17.

The Indian team will have to come into the UK via Ireland where they will play two ODIs on June 26 and 28 in Dublin.

There will be two batches of the Indian team which will depart for England after the finishing up of the home series against South Africa from June 9 to 19.

With the Coronavirus scare at an end, players will now have to face fewer quarantine issues.

The cricket boards however will take all strict medical precautions.