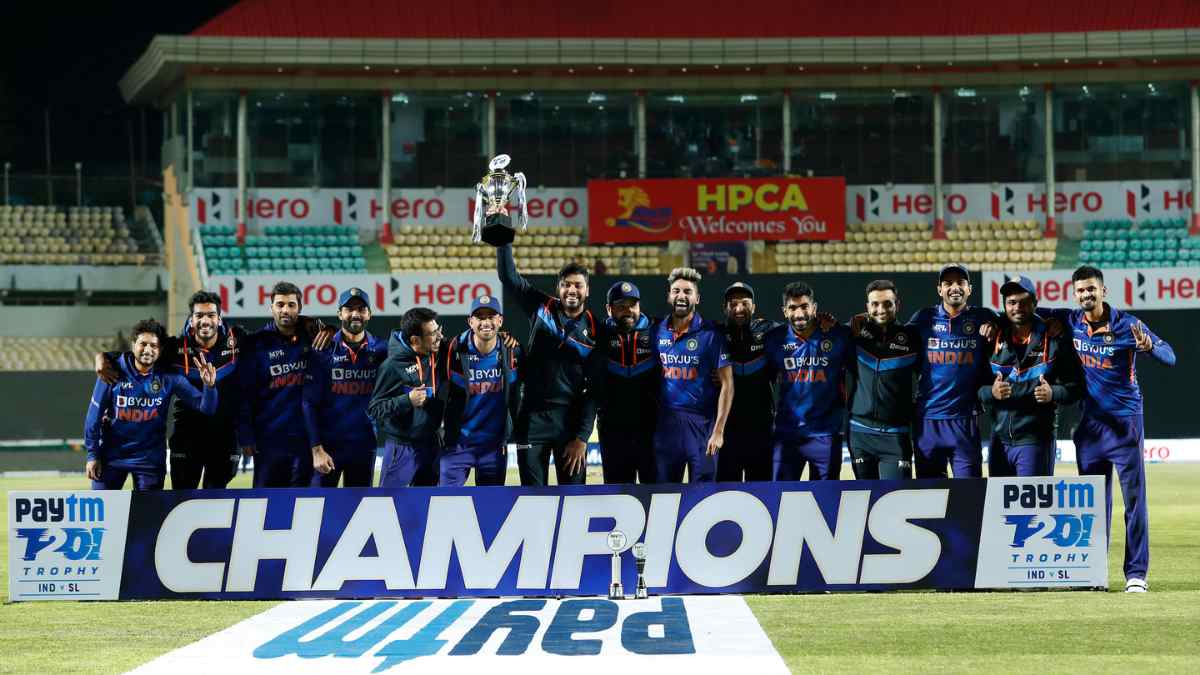 The BCCI in its Apex meeting on Wednesday has decided that India and South Africa will play a 5-match T20I series as part of the FTP.

The venues have been finalized for the series and the schedule will be released after the IPL.

IPL is all set to start on March 26 and end on May 29 and just after 10 days India and South Africa will lock horns for the T20I series.

Cuttack, Vizag, Delhi, Rajkot and Chennai will be holding the 5 matches while the series will start on June 9 and end on June 19.

Nagpur and Bengaluru did not get any games of this series as Cuttack and Vizag have missed out on T20 action in the recent past.

Cuttack and Vizag will display some rainy weather during these games but in the rest of the locations, it will be warmer.

After this, India will depart for England to finish off the Test series and then play 6 white-ball games.

In other news, the Apex meeting of the BCCI also decided to hold domestic tournaments such as CK Nayudu Trophy, Senior Women’s T20 League and Cooch Behar Trophy.

CK Nayudu trophy will begin from March 15 to May 1 while the Senior Women’s T20 League will take place from April 15 to May 12.

U19 Cooch Behar Trophy’s schedule is still under wraps.