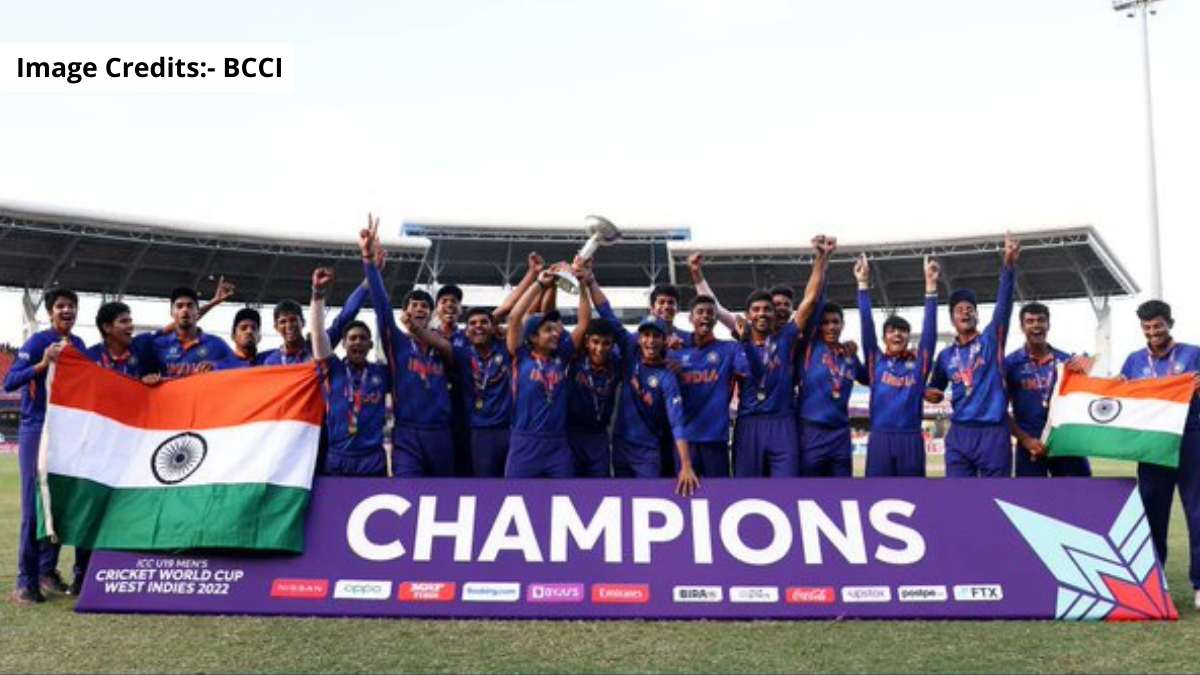 It was a Yash Dhull and Shaik Rasheed show at the semi-final of the ICC U-19 World Cup as India handed Australia a defeat of 96 runs.

Captain Dhull made a run-a-ball 110 while Rasheed also made 96 off 108 balls that put India in the driver’s seat and took the score to 290/5. It became somewhat a mammoth chase for Australia to finish.

Dhull and Rasheed stitched up a partnership of 200 runs between them.

Jack Sinfield and William Salzmann shined with the ball for Australia.

In the second innings, India remained just as ruthless in their bowling as they were in their batting.

Campbell Kellaway and Corey Miller built up momentum for Australia with their second wicket partnership.

After that, it was just a derailment for the Aussies.

They just couldn’t get over the initial shock.

India will now face England in the finals.