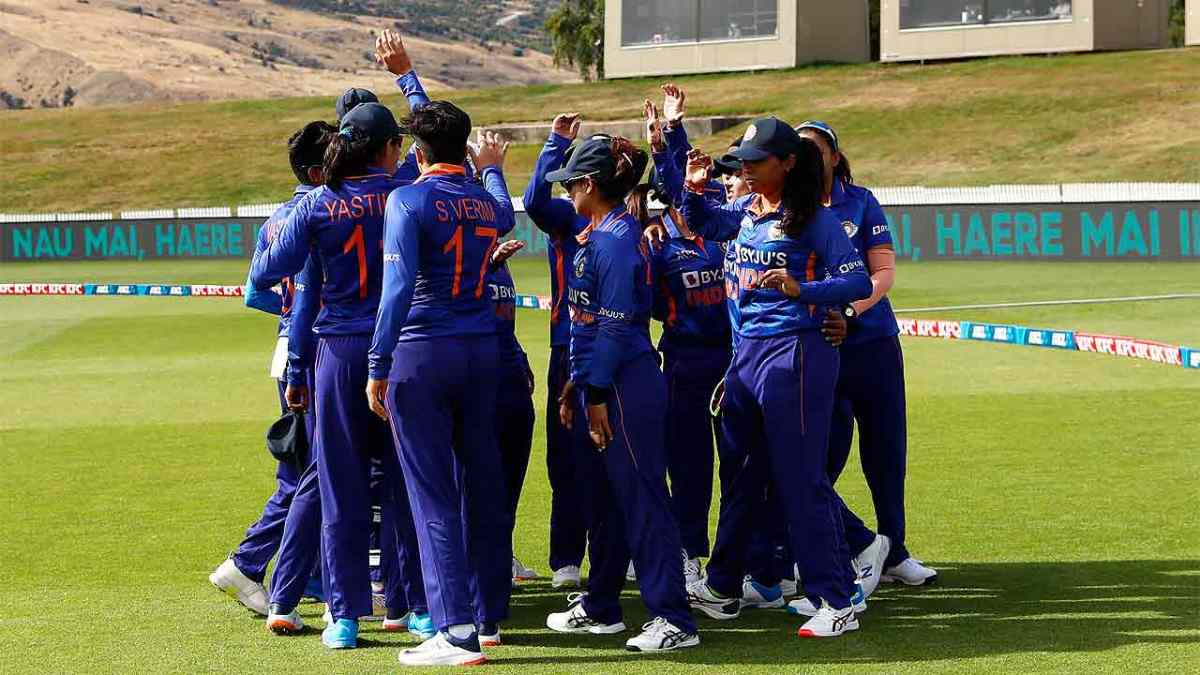 Recently, Sri Lanka Cricket has taken a series of decisions for their teams.

As per one of the decisions, it has been revealed that India Women will be coming to Sri Lanka in June.

It will be a limited-overs series with 3 ODIs and 3 T20Is.

The ICC has also launched a new championship for women titled the ICC Women’s Championship.

This championship will allow for a qualification pathway for the 2025 ICC Women’s Cricket World Cup.

While the Indian women cricketers are currently participating in the Women’s T20 Challenge in Pune, Sri Lanka Women’s team has gone to Pakistan to play 3 T20Is and 3 ODIs in Karachi.

But due to Sri Lanka’s economic crisis, the trip is in jeopardy.

If somehow the trip does happen, it will be India’s first bilateral series after failing to qualify for the ICC Women’s World Cup 2022 semi-finals.

After India finishes the Sri Lanka series, they will head straight to Birmingham for the Commonwealth Games.

After this, India will play England in a white-ball series from September 10 to 24.