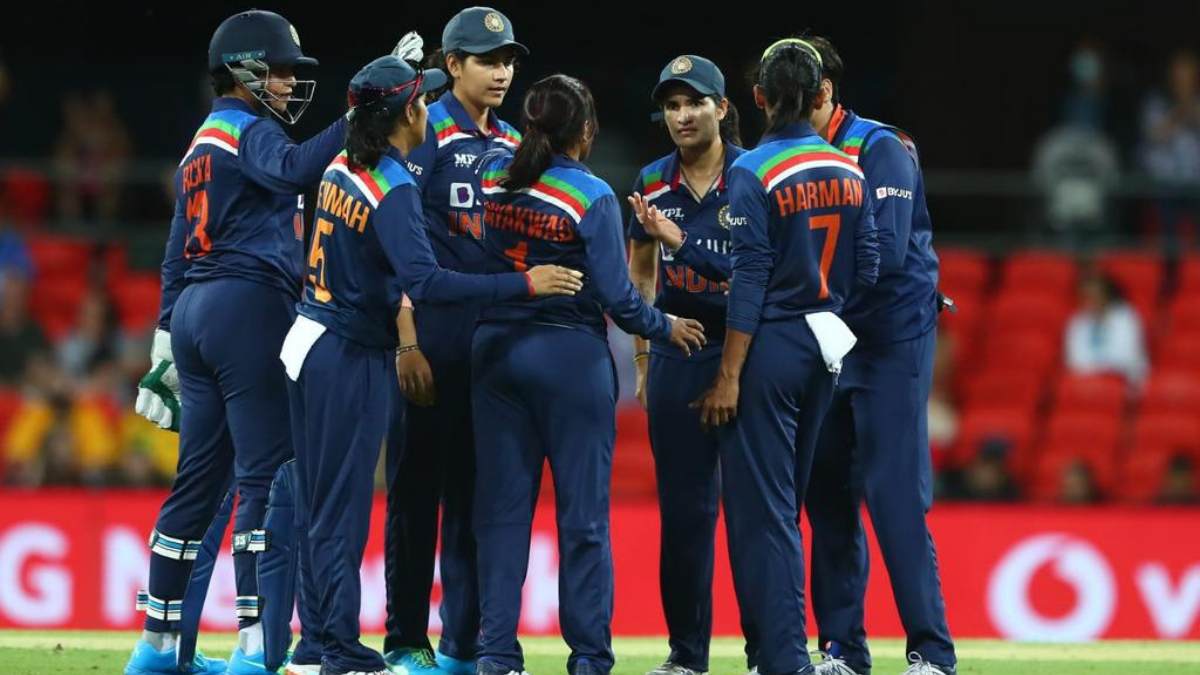 Australia women will tour India in the month of December this year for a 5-match T20I series.

Cricket Australia recently released the summer schedules of both their men’s and women’s teams a few days ago.

For the women’s series, the venues and dates are yet to be confirmed.

India women will also compete in the Commonwealth Games in Birmingham in July after which they will play against hosts England for 3 ODIs and 3 T20Is.

The T20I series will play an important role in preparing both teams for the upcoming ICC T20 World Cup.

Australia’s men’s team will also host New Zealand in the latter half of September.

The Australia tour of India was a full series including Tests, ODIs and T20Is but now the Tests will be played next year in February or March.

Both Australia’s men’s and women’s teams are the reigning champs in T20 World Cup.