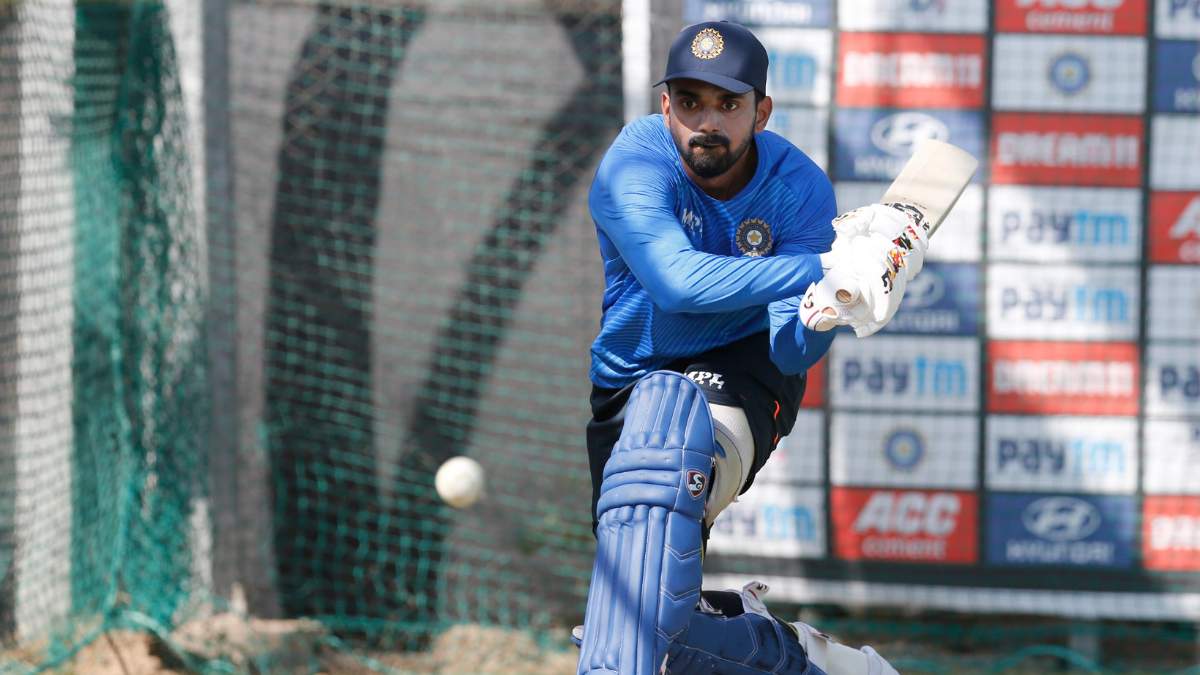 The BCCI have finally announced the squad for the T20I series against South Africa after a long wait.

KL Rahul will be leading the 18-man squad for the series starting next month.

Umran Malik and Arshdeep Singh are the new entrants to the squad.

Senior players like Jasprit Bumrah, Virat Kohli and Rohit Sharma have been rested from this series.

Hardik Pandya has also made a return to the national side following his best performances in this year’s IPL.

Ravindra Jadeja has been out of action due to a bruised rib and will not feature in the series.

Apart from Jadeja, Deepak Chahar and Suryakumar Yadav too are nursing injuries at the moment.

Mohammed Siraj and Sanju Samson were overlooked by the BCCI and haven’t been picked.

Both Rohit Sharma and Virat Kohli haven’t been at their best in the IPL this year and have managed to score 268 and 309 runs respectively.

Virat Kohli still has a chance to better his performance as his team is now through to the Playoffs.

Even the experienced Dinesh Karthik has earned an India call-up for this series.

Karthik has been in the best form in this year’s IPL and has been pretty destructive in the death overs.

Arshdeep Singh is the best death bowler for Punjab Kings this season.

Umran Malik, meanwhile, has bowled the fastest delivery of the season at 157.

Other retained players for the series are Deepak Hooda, Ruturaj Gaikwad and Shreyas Iyer as batsmen, all-rounder in the form of Venkatesh Iyer and wicket-keeper batters in Ishan Kishan and Rishabh Pant.

The spin department has the likes of Yuzvendra Chahal, Kuldeep Yadav, Axar Patel and Ravi Bishnoi while the pace department will be spearheaded by Bhuvneshwar Kumar, Harshal Patel and Avesh Khan.