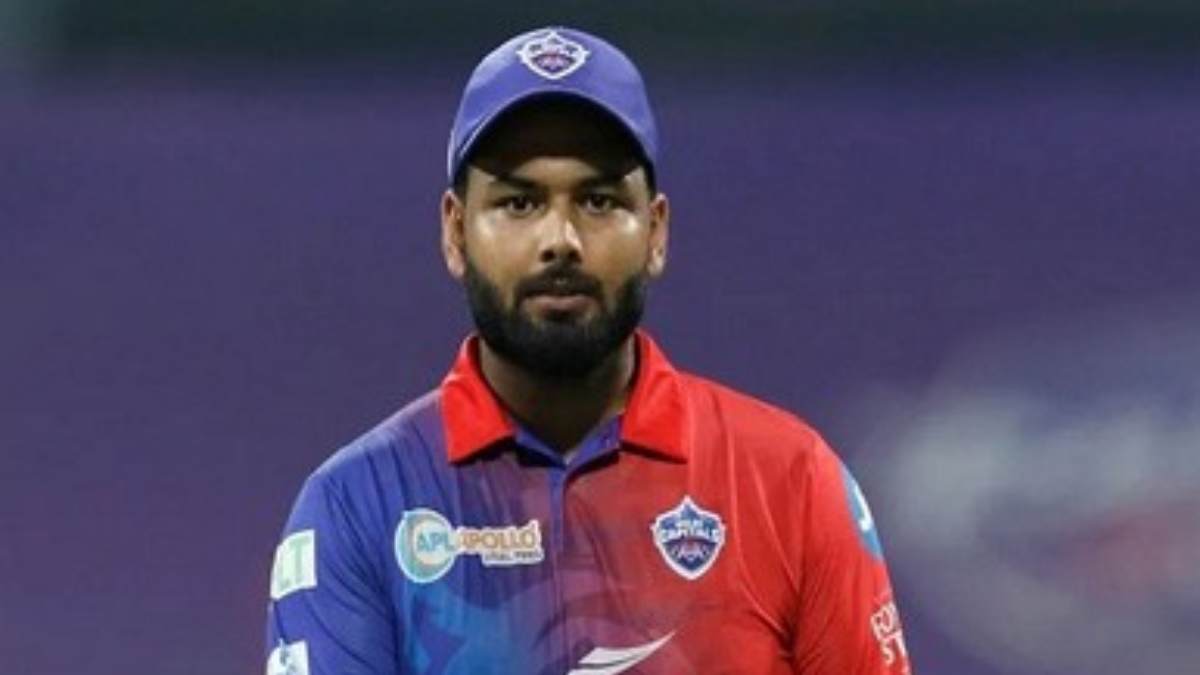 Delhi Capitals’ skipper Rishabh Pant has been captaining the squad for 2 years and has been a great skipper.

But, in this season of the IPL, Pant failed to make a mark as captain and batsman for DC.

Many times, he took the wrong decisions that impacted his team’s performance.

It was because of a wrong decision that Delhi Capitals lost out to Mumbai Indians in their last league match.

It was a do-or-die situation for Delhi as a win would have secured their chances for the Playoffs.

He said that Pant’s decision not to give Kuldeep Yadav a fourth over in one of the league matches was rather shocking as Yadav was in an excellent form during that time.

As a batter, Rishabh Pant had a decent season, scoring 340 runs in his 14 games.

But, he failed to make a fifty even in a single game for the Capitals.

Pant played too many rash and unnecessary shots that got him out throughout the tournament.

Now, with the India vs South Africa series coming up in 5 days’ time, it will be up to Pant to get his form back for the country.

He has been appointed as the vice-captain and keeper of the Indian side, so this brings with it a lot of responsibilities as well.