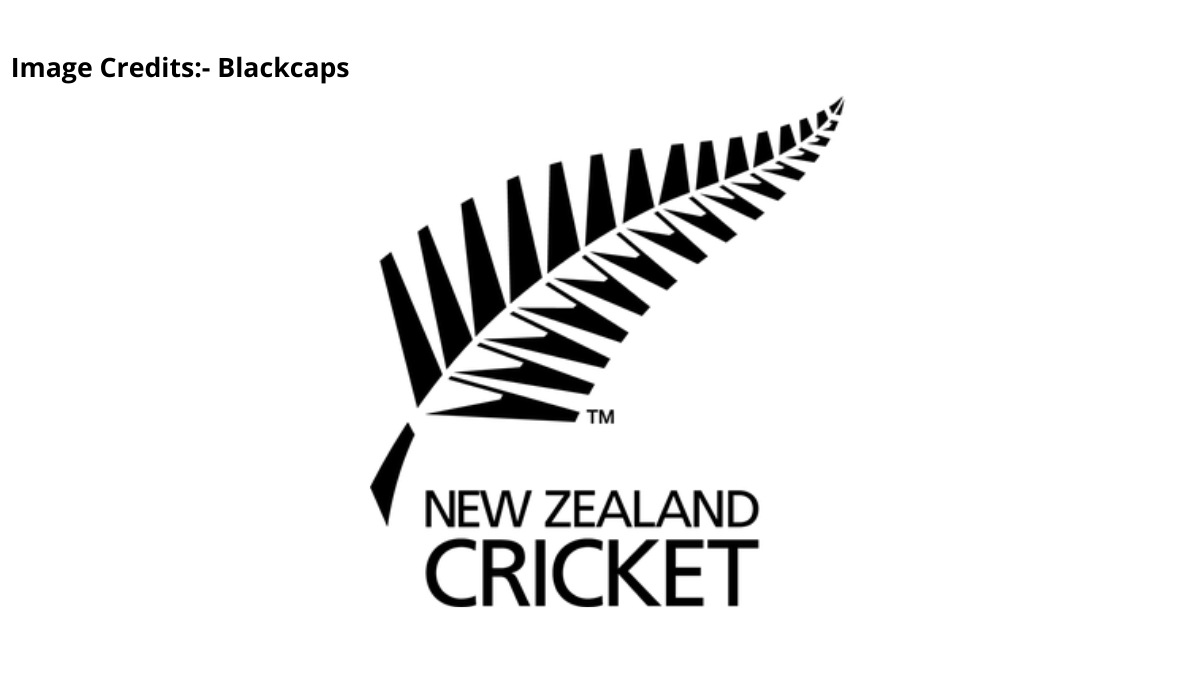 A piece of good news has arrived for all 10 IPL franchises recently.

New Zealand Cricket has cleared all its 12 players and they will now be participating in the IPL this year.

Most of the international cricket boards have decided to give priority to national duty than the IPL.

Thus, many international players will come after two weeks of the IPL.

New Zealand will play the Netherlands in a single T20I and three ODIs home series starting from March 25.

There are all the experience New Zealand players as well as newcomers into the tournament.

New Zealand players are an important part and parcel of the IPL since its inception.

South Africa will be hosting Bangladesh for three ODIs and two Tests that will start from March 18 and would end on the 12th of April.

After the white-ball series, the likes of Quinton de Kock and Rassie van der Dussen will come to India to join their respective IPL camps.