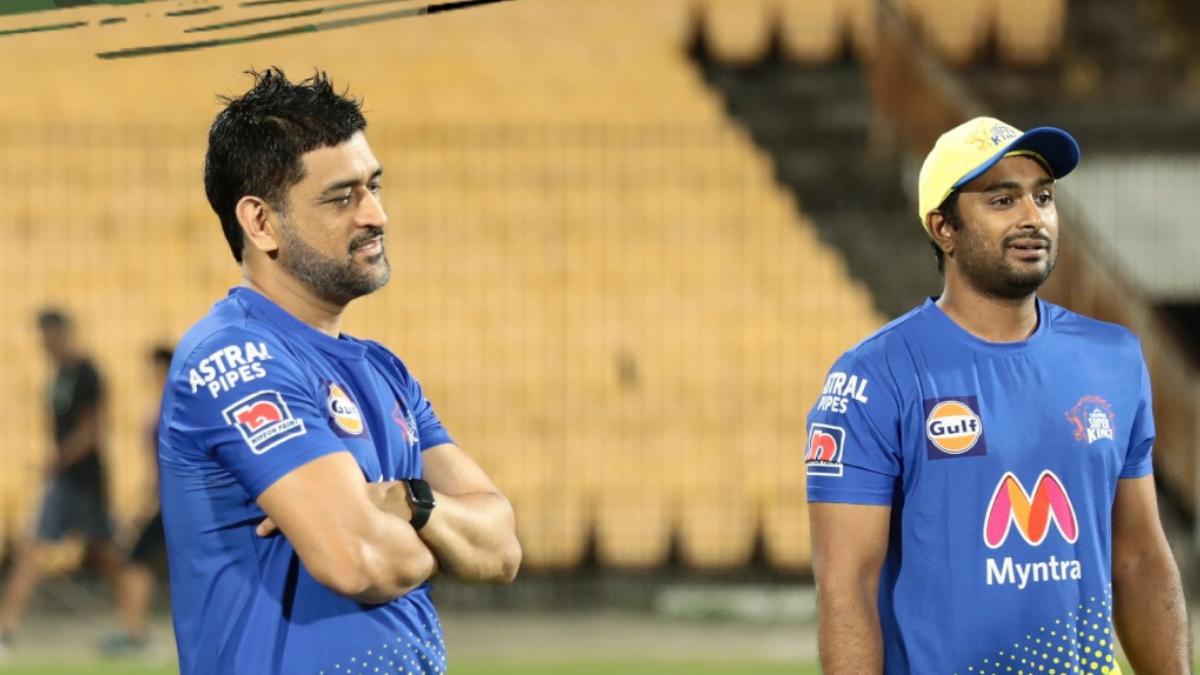 He tweeted that this year’s IPL will be his last and he now wishes to retire from the tournament.

Rayudu thanked both Mumbai Indians and Chennai Super Kings for making his IPL journey a memorable one for him.

This tweet instantly became viral with many current and former cricket players wishing Rayudu all the best for his future endeavours.

One of the tweets was from former India fast bowler Irfan Pathan who said that he always admired Rayudu’s batting and energy on the field.

In just 30 minutes, the tweet was pulled down by Rayudu.

The batter has not done this thing for the first time.

In 2019, he had announced his retirement from all forms of cricket.

Surprisingly, he retweeted saying that he will continue to play domestic cricket and IPL.

Rayudu is one of the most successful players in the IPL, having won 5 titles with Mumbai Indians and Chennai Super Kings.

Rohit Sharma tops this list with six titles when we include his 2009 IPL title with the Deccan Chargers.

Kieron Pollard also has five titles in the IPL, all with Mumbai Indians.

After being picked by Andhra for the 2021-22 Syed Mushtaq Ali Trophy, he did not feature in a single game.

He last played a domestic match in December 2021 against Gujarat in a Vijay Hazare Trophy fixture.