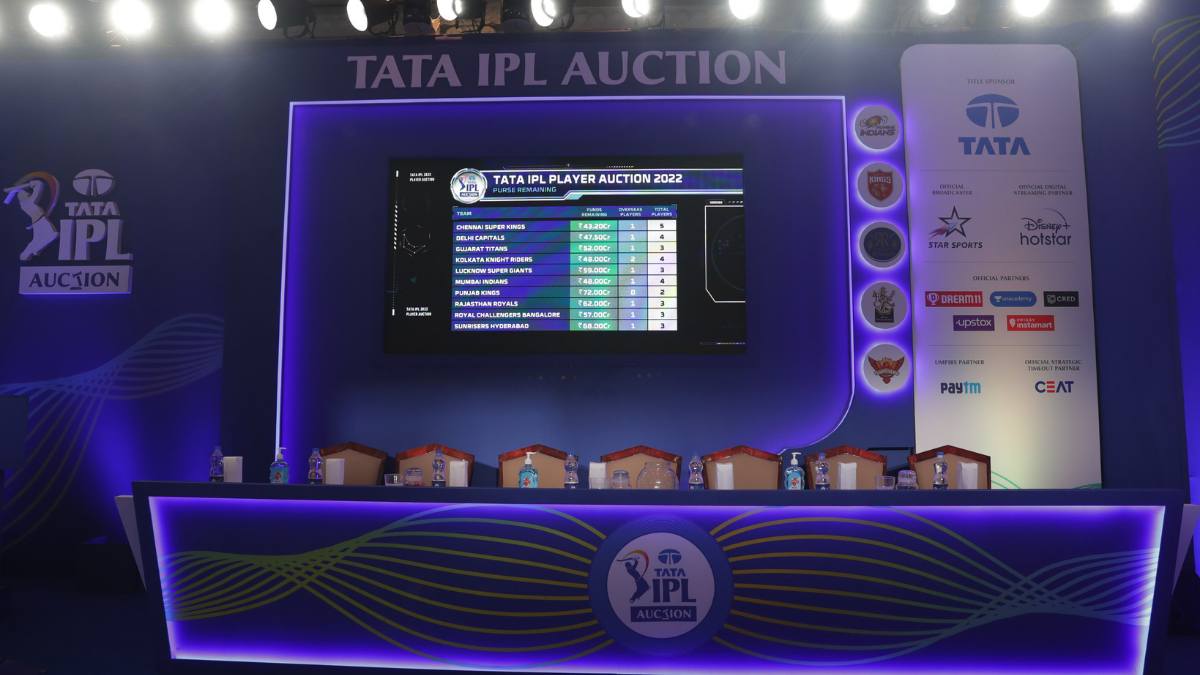 The defending champions of the tournament, Chennai Super Kings are all set to bid in this year’s IPL.

CSK lifted their fourth title last year. They defeated KKR in the final of the tournament.

They are a formidable opponent to beat and have the likes of MS Dhoni, Ravindra Jadeja, Ruturaj Gaikwad and Moeen Ali as retained players.

CSK don’t have the option of quick bowlers in the past seasons and would look to fix this flaw by bidding for the bowlers that would give them quick wickets.

Let’s take a look at which of the bowlers CSK plan to take up for their franchise.

Boult is by far the most sought after bowler in the IPL. His bowling at the start and the death is excellent and he has been the second-highest wicket-taker for the Mumbai Indians in 2020 and 2021.

CSK would love to have Boult on their side to give them a more added advantage to win the tournament once again.

Delhi and CSK will bid heavily for Rabada in the auction.

For Chennai Super Kings, Josh Hazelwood took on the responsibility for bowling with the new ball.

But now Pat Cummins is available in the auction pool, CSK will try to bid for him. He was released by KKR.

Cummins is by far the best bowler in the current crop of cricketers.