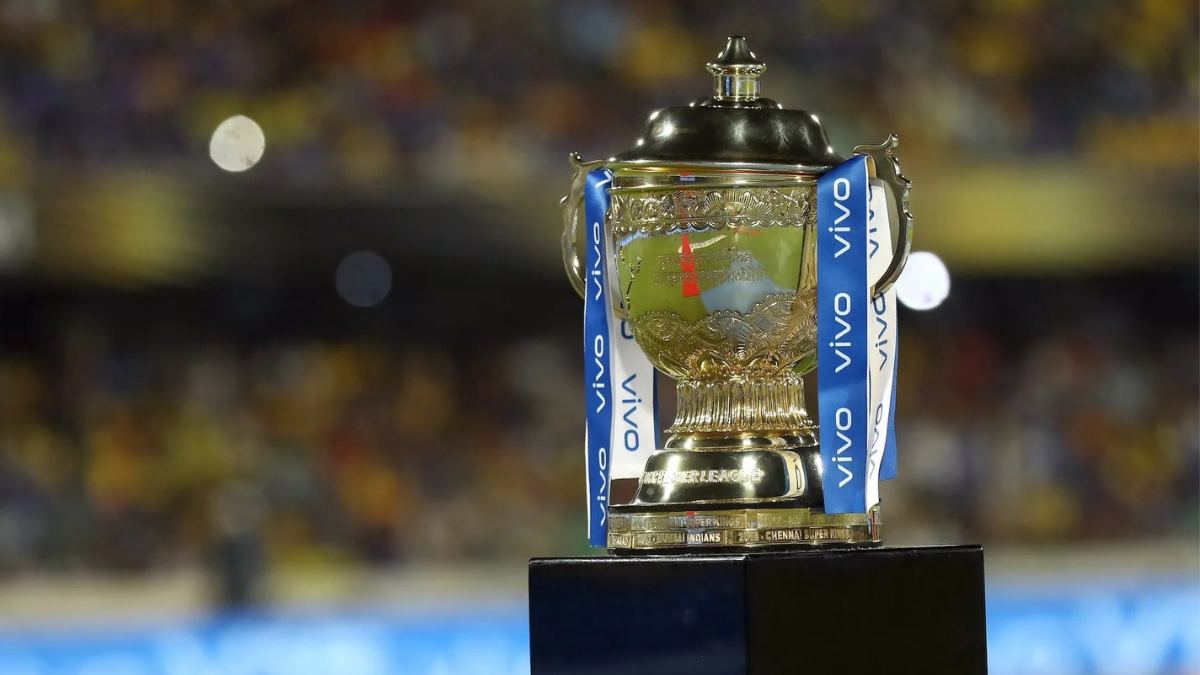 In some latest news for this year’s IPL, the BCCI has decided to keep the final at 8 PM.

This decision comes just a day after the board’s announcement to shift the tournament timings to the original one.

This time around, the IPL will also witness a closing ceremony involving Bollywood celebrities.

The tournament has reached the business end with the playoffs scheduled to be played at Kolkata and Ahmedabad.

Eden Gardens will host the Qualifier 1 and Eliminator on the 24th and 25th of May while Ahmedabad will be hosting the Qualifier 2 and Final.

The proposed closing ceremony will start at 6:30 PM IST and will be for a duration of 50 minutes.

The opening and closing ceremonies were always a part of the IPL in its first decade.

Afterwards, the Committee of Administrators put a stop to these ceremonies for three years.

This year, the idea of a closing ceremony was kept as an afterthought, which then quickly cemented after the Apex Council meeting.

The BCCI and the IPL committee have so far not given any further comments on the idea.