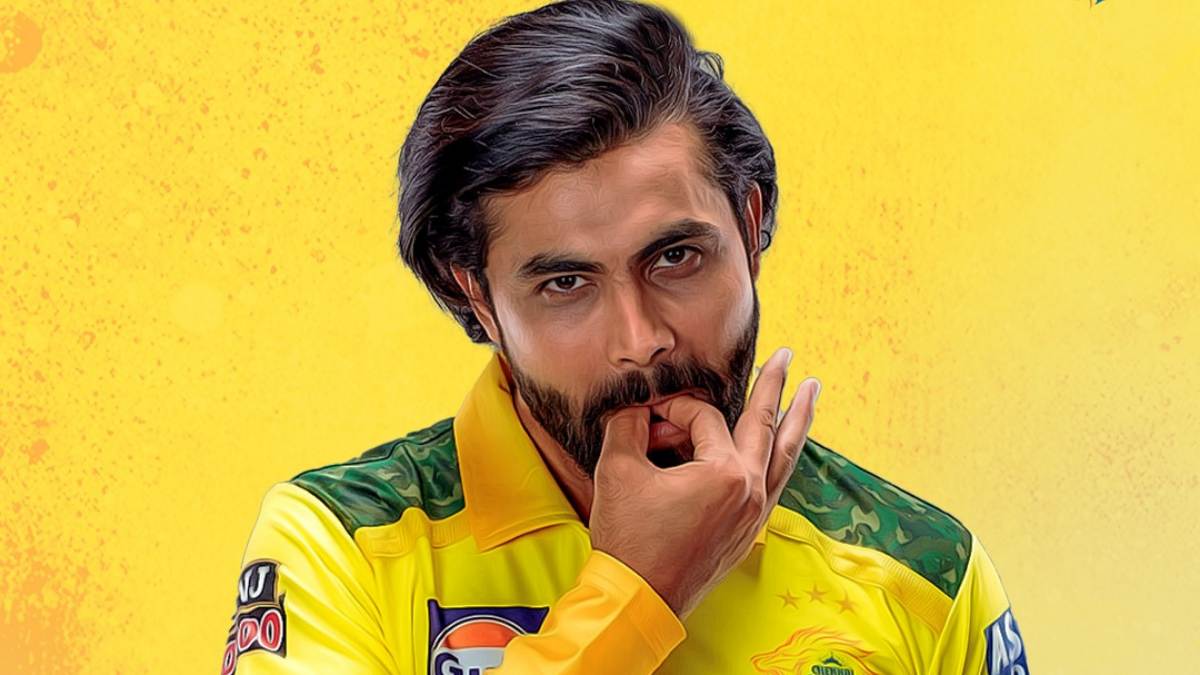 Chennai Super Kings now have one more injury issue at their camp.

This time around, it is their star all-rounder Ravindra Jadeja. He has left the CSK bubble to start rehab for a sustained rib injury.

Jadeja felt pain in his ribs when batting and bowling against the Royal Challengers Bangalore on the 4th of May.

Given Jadeja’s future international commitments, CSK CEO Kasi Viswanathan has taken permission from the BCCI and asked Jadeja to take a rest.

The all-rounder has already missed two games for the Chennai Super Kings, against Delhi Capitals and Mumbai Indians.

Chennai Super Kings will be facing the Gujarat Titans today in the afternoon game of the double-header.

Their last match is against Rajasthan Royals on the 20th of May after which the franchise will bow out of the tournament.

But, BCCI had no clue about Jadeja’s injury before it was informed to them by CSK.

Chief Selector of the BCCI, Chetan Sharma didn’t respond to any queries.