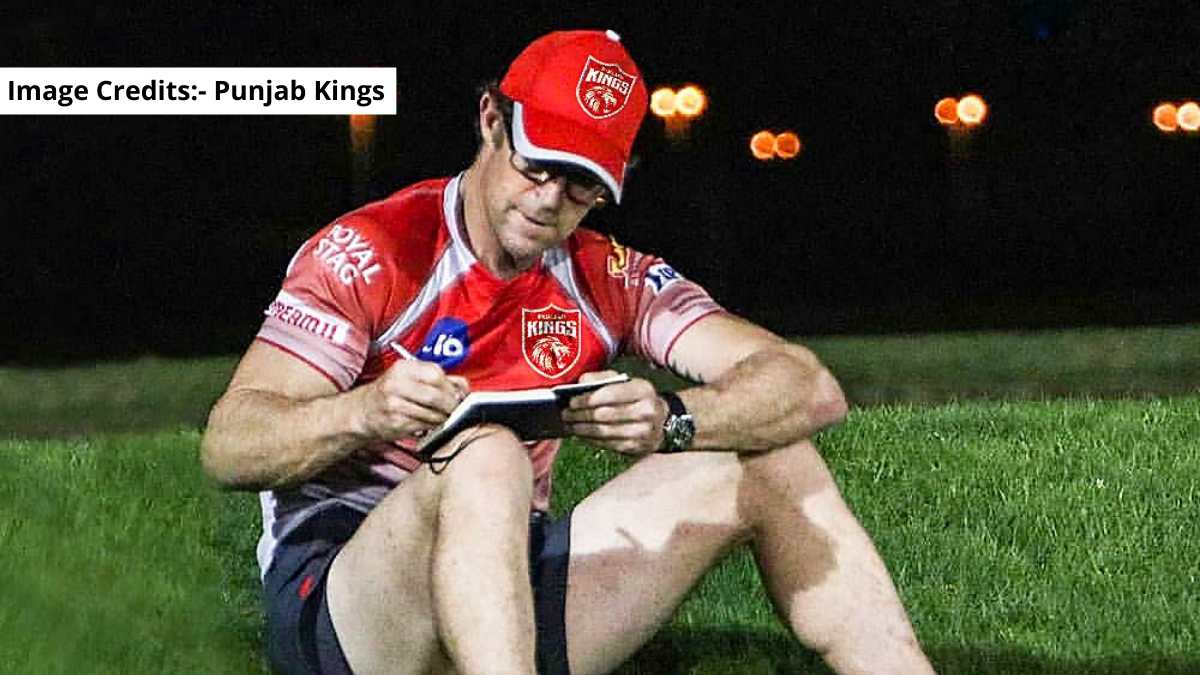 Punjab Kings, one of the IPL franchises, have the most experienced Jonty Rhodes as their fielding coach.

But, now with the departure of Wasim Jaffer from the PBKS camp, Rhodes will now shoulder the batting and fielding responsibilities.

Anil Kumble as chief coach will assist the spinners while Damien Wright will coach the fast bowlers.

Punjab Kings, this year, have a solid team structure with them as they have the likes of Shikhar Dhawan and Kagiso Rabada with them. Thus, they will be under huge expectations from all the fans.

Jonty Rhodes has enormous experience in cricket and was a good bowler and batsman during his prime.

He also attended the Mega Auctions last week with other PBKS officials.

Punjab Kings retained Mayank Agrawal and Arshdeep Singh ahead of the Mega Auctions.

Punjab Kings have reached the IPL final only once which was in 2014 but lost to the Kolkata Knight Riders.