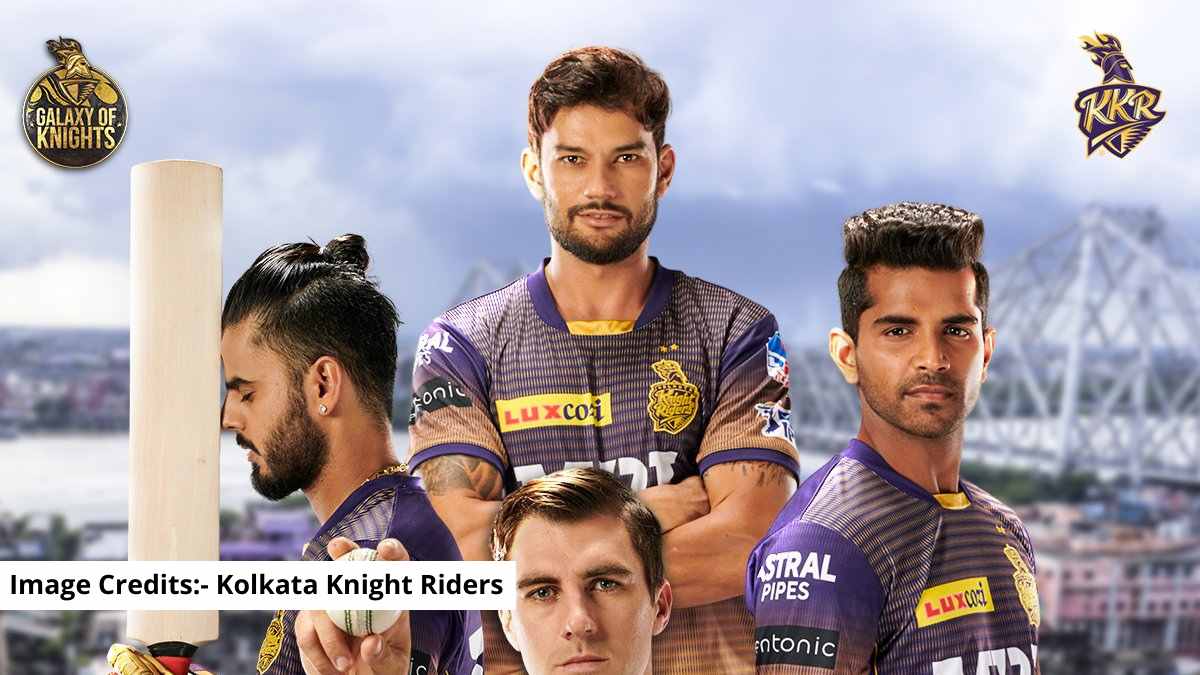 Australia all-rounder and Kolkata Knight Riders player, Pat Cummins is enjoying his time in the IPL.

He played only 2-3 games for KKR this season and made a quickfire fifty against Mumbai Indians.

But, after that match, his performances with the ball were not impressive, and as a result, he was dropped from the team.

Kolkata Knight Riders have decided to go in with Tim Southee for their next games.

Cummins, though is enjoying his stay in India and recently posted a query on Instagram asking his fans to respond as to which Indian dish he should try for dinner.

Many fans gave their replies and the top three dishes that came to the fore were Misal Pav, Pav Bhaji and Vadapav.

Cummins then went on to make a poll of the question in which Pav Bhaji became the ultimate winner.

However, one of Cummins’ fans also asked him to try Vadapav to which Cummins responded.

He said that a player should not be dropped just on the basis of 2-3 bad performances. He should be allowed to play more matches as it can be crucial for a team’s win or loss.

Time will only tell whether KKR decides to recall Pat Cummins back into the playing XI or not.